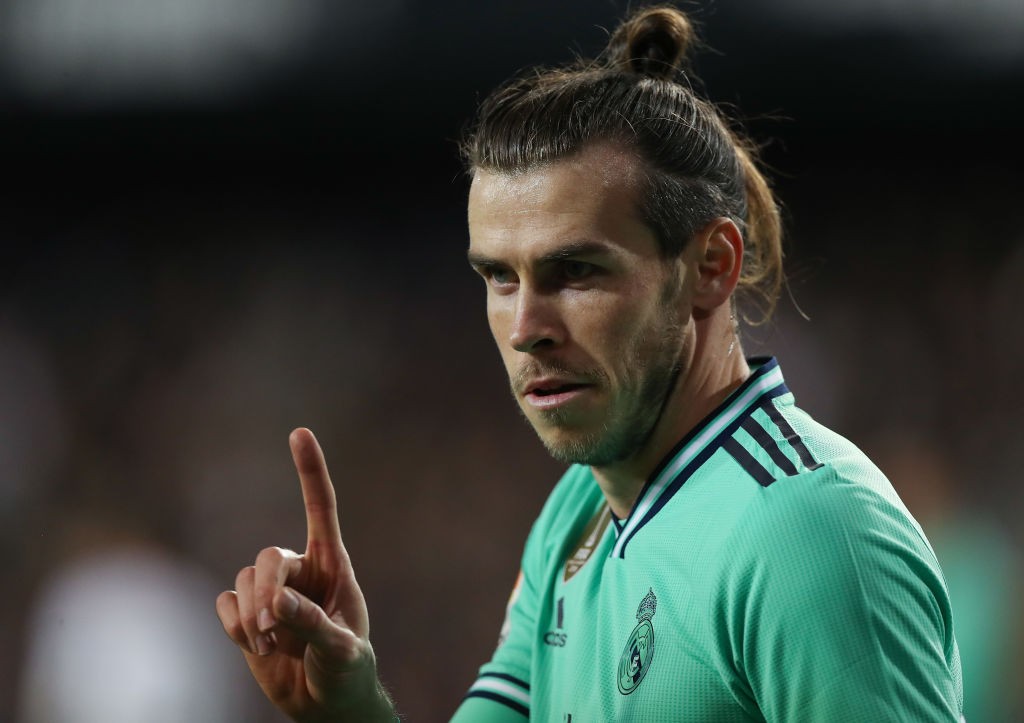 Real Madrid could offer Gareth Bale as part of an offer to Inter for striker Lautaro Martinez according to a report from Spanish newspaper Don Balon.

Los Blancos are one of a number of clubs to have sparked an interest in signing the 22-year-old Argentine international and are willing to offer between €50-65 million as well as Welsh international Bale.

Bale currently earns no less than €15 million a season, almost twice as much as Inter’s current highest earner Romelu Lukaku but in offering that little bit extra cash as well as Bale, Real Madrid hope Inter accept as the extra cash can help them cover Bale’s massive wages.

Alternatively, the report goes on, Real Madrid could offer James Rodriguez plus cash instead. The Colombian has found playing time very hard to come by this season with him having been limited to just 650 minutes spread across 13 appearances across all competitions in which he has one goal and two assists.