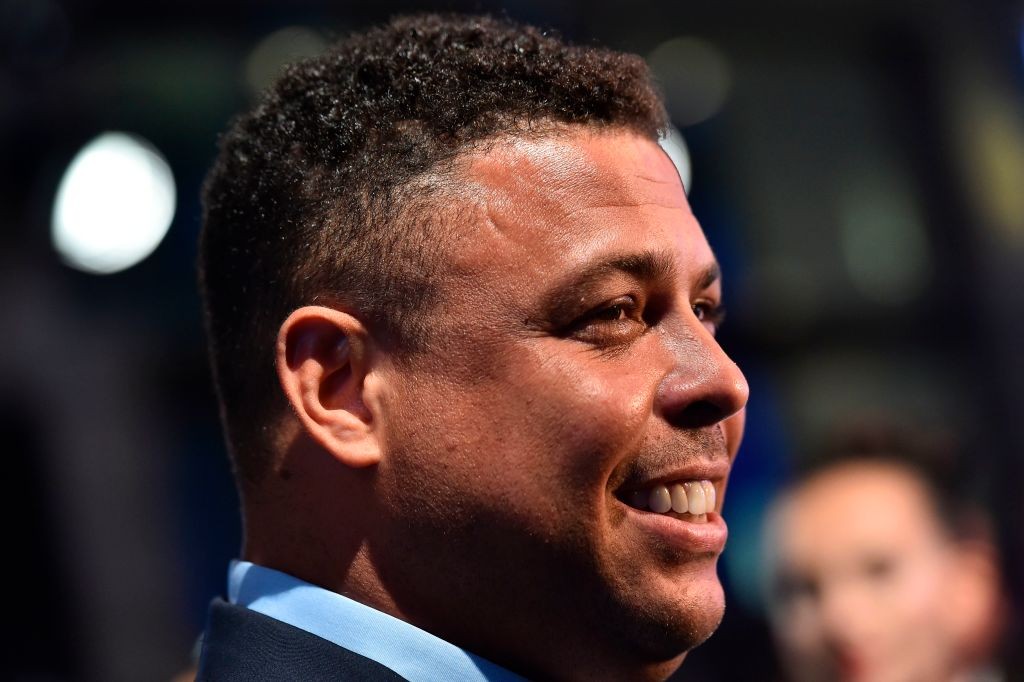 Ronaldo joined Inter for a then world record transfer fee in 1997 and was arguably one of the best players on the planet when he was not out on the sidelines due to injury, something that would ultimately plague him for his entire career.

After 98 appearances in the Nerazzurri shirt, during which time he scored 59 goals across all competitions, the two time Balon d’Or winning striker moved to Los Blancos for a sum of €46 million in 2002 and linked up with former Inter defender Roberto Carlos, who had joined the Spanish giants six years prior.

“In the national team Roberto Carlos always explained to me what it meant to play for Real Madrid and this influenced me a lot,” he explained in a recent interview, as quoted by Italian news outlet TuttoMercatoWeb.

“Years later I wanted to see it with my own eyes. I arrived at Real Madrid and I discovered a much bigger club than Roberto Carlos described it and how I imagined it.”

Ronaldo would spend five years with Real Madrid before having a brief stint with Inter’s city rivals AC Milan before returning home to finish his career with Corinthians.