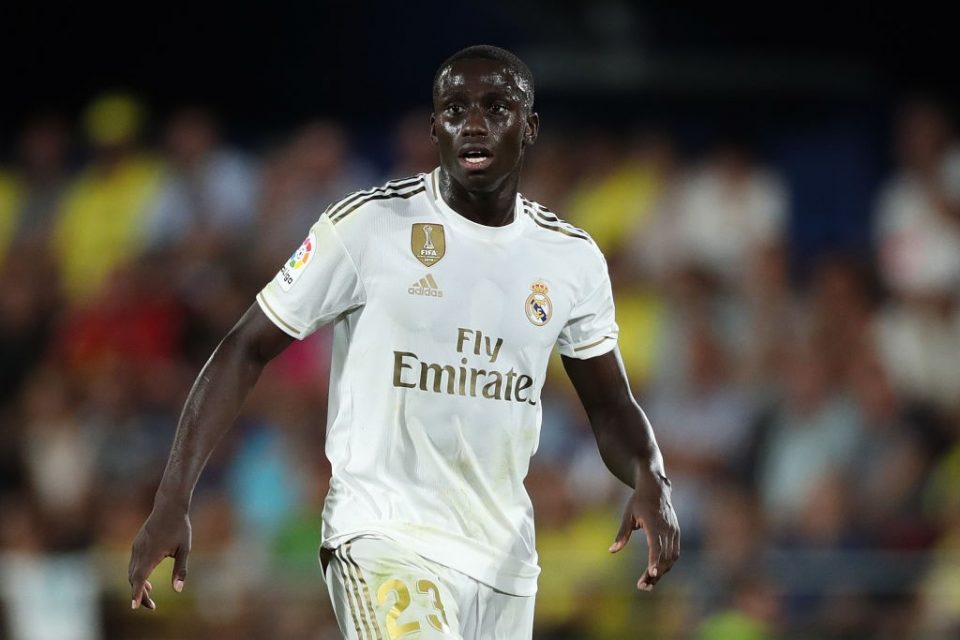 Yvan Le Mee, the agent of Real Madrid defender Ferland Mendy, has confirmed that Inter came in for his client prior to his move to Los Blancos.

The 24-year-old French national team full back joined the Spanish giants this past Summer in a €48 million deal from French club Lyon and has cemented himself as the Santiago Bernabeu club’s starting left back ahead of Marcelo, who has had a lot of injury trouble this term.

“Barcelona, ​​Inter and Juventus were looking at him too but Real Madrid manager Zinedine Zidane really wanted him and with him, the defence of Real Madrid is now stronger,” Le Mee admitted in an interview with Turin based newspaper Tuttosport, an interview which appeared in today’s print edition of the paper.

This season Mendy, who is under contract with Real Madrid for the next five and a half years until the end of the 2024/25 season, has made a total of 20 appearances across all competitions to date. In just over 1500 minutes on the park, former Le Havre player Mendy has provided a pair of assists for his teammates.