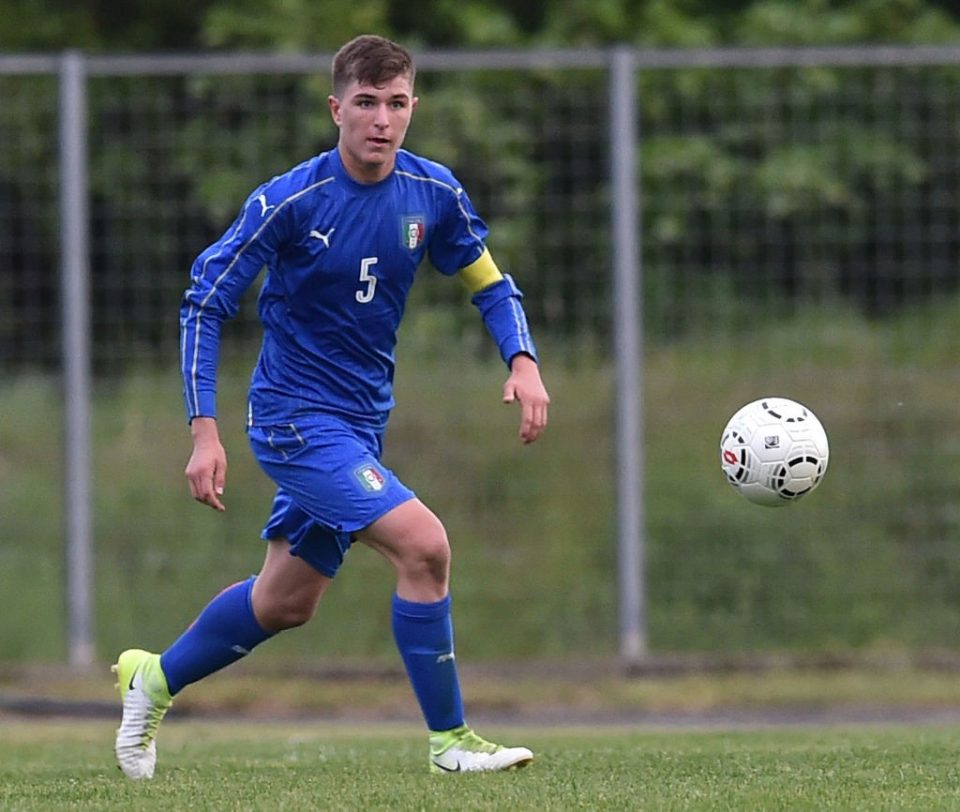 Inter manager Antonio Conte could give several young players the chance to make their first team debut’s in this Thursday’s Europa League round of 32 second leg match at home to Ludogorets according to a report in today’s print edition of Tuttosport.

Inter head into the second leg in a commanding position having won the first leg in Razgrad 2-0 with thanks to goals from Christian Eriksen and Romelu Lukaku and Conte is thinking about heavily rotating again for the match.

Danilo D’Ambrosio and Andrea Ranocchia will start but it remains to be seen who will be the third centre back. The most likely candidate is Alessandro Bastoni but the highly rated Lorenzo Pirola could be handed a first team debut.

With Lautaro Martinez suspended for the match and Sebastiano Esposito injured, it remains to be seen who will be deployed alongside Alexis Sanchez in the attack. Conte could opt for top goalscorer Romelu Lukaku or he could give Primavera talent Edoardo Vergani a debut.