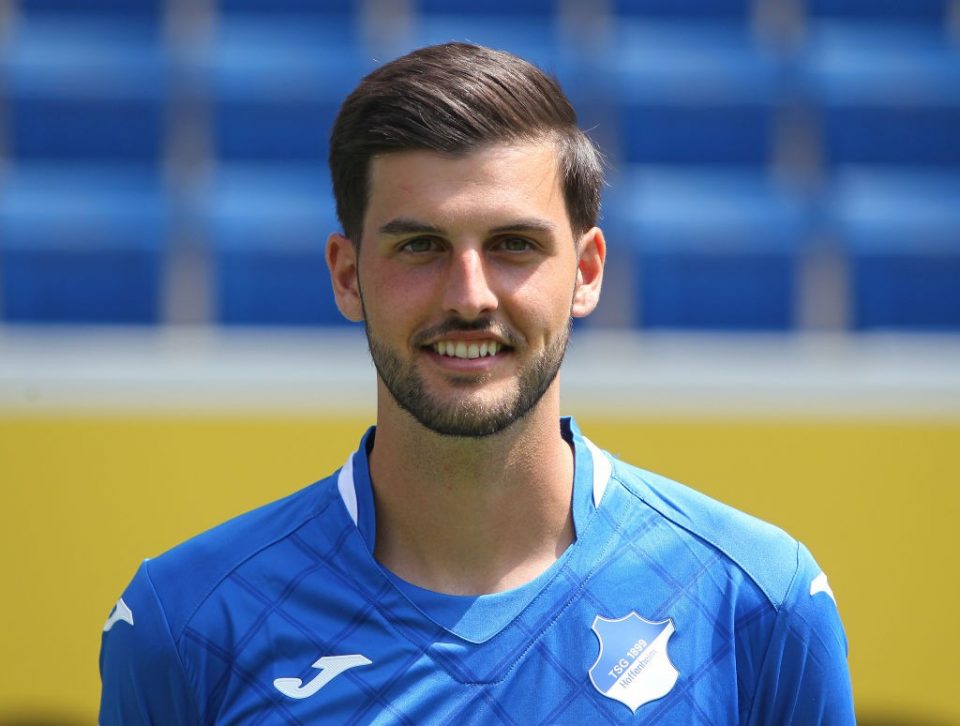 Inter are one of a number of clubs understood to have an interest in singing Hoffenheim midfielder Florian Grillitsch according to a report from German news outlet BILD.

Inter are understood to be facing competition from Premier League trio Newcastle United, Southampton and Arsenal for the 24-year-old central midfielder, who has been with his current employers since the Summer of 2017.

The Nerazzurri can be considered to be at a bit of advantage to the other three due to the variable release clause in Grillitsch’s contract.

As per the report, he has a €20 million release clause in his contract for all European clubs barring English clubs, who will have to pay a release clause of €25 million if they wish to sign him.

Grillitsch, who is currently under contract with the Rhein-Neckar-Arena club until the end of the 2021/22 season, has made 24 appearances across all competitions to date this term in which he has scored one goal and tallied three assists.