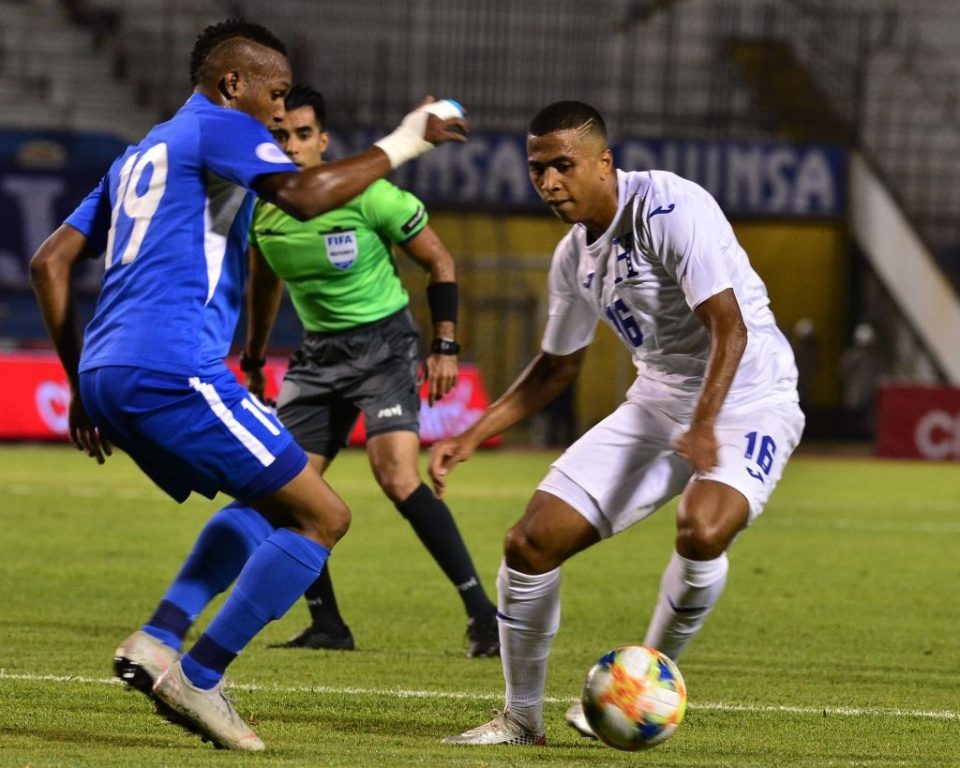 Honduran international midfielder Rigoberto Rivas’ future with Inter is currently uncertain according to a report from FCInterNews.it.

Rivas is currently out on loan at Serie C side Reggina until the end of this season but whether he returns to Inter or not come the end of the season remains to be seen.

As per the report, should Reggina secure promotion to Serie B, they could well look to reach an agreement over a permanent transfer with Inter over the 21-year-old.

The report goes on to state that Rivas could in fact even pen a one year contract extension with Inter, where he is already under contract until the end of the 2021/22 season.

Rivas joined Inter at youth level back in the Summer of 2016 but he has never made a first team appearance for the Nerazzurri in a competitive match.

This season Rivas has made 14 appearances across all competitions in which he has scored one goal and provided three assists for his teammates.