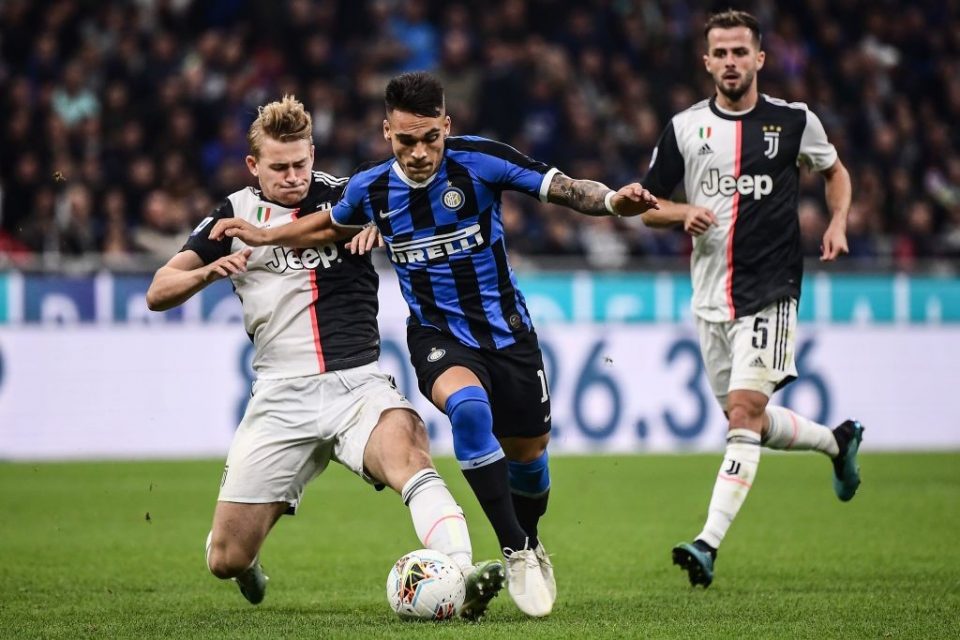 The postponed match between Juventus and Inter that was due to be played last week could be played on this day next week according to a report from FCInterNews.it.

The Derby D’Italia between the two great rivals was one of five Serie A matches to be postponed this past weekend and one of nine games overall to have been postponed as a result of the Coronavirus outbreak in Italy in recent weeks.

All of the postponements have created great confusion and Lega Serie A are now faced with a logistical nightmare when it comes to trying to reschedule all of these matches in the best way possible in the very limited available dates to them.

As per this report, all of the games scheduled to take place this weekend could in fact be postponed and the games that should have taken place last weekend could be played this week instead.