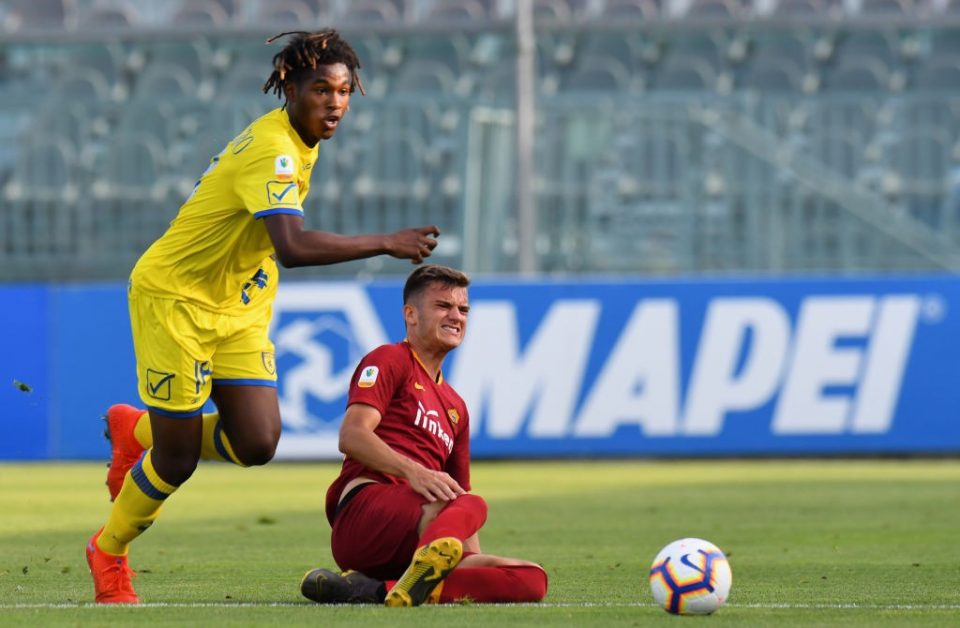 Inter and Chievo Verona will meet at the end of the season two discuss two young players in particular according to a report from FCInterNews.it.

The first player who will be brought up when the clubs meet for talks is Inter owned Elian Demirovic. The young midfielder joined Chievo Verona on a season long loan and has spent the season with their Primavera side. As part of the loan deal, the Gialloblu club obtained an option to buy although if it unclear how much that option is.

The Slovenian central midfielder has made 15 appearances across all competitions this season at Primavera level in which he has scored one goal and tallied four assists.

The report goes on to add that Chievo Verona prospect Ibrahim Karamoko’s name could be brought up in conversation too.

Inter have drawn links to the young Frenchman for a few months now and some reports at the end of the January transfer window suggested Inter were close to signing him.

This season the 18-year-old has made 15 appearances at Primavera level and has also made the bench on a few occasions for the first team.