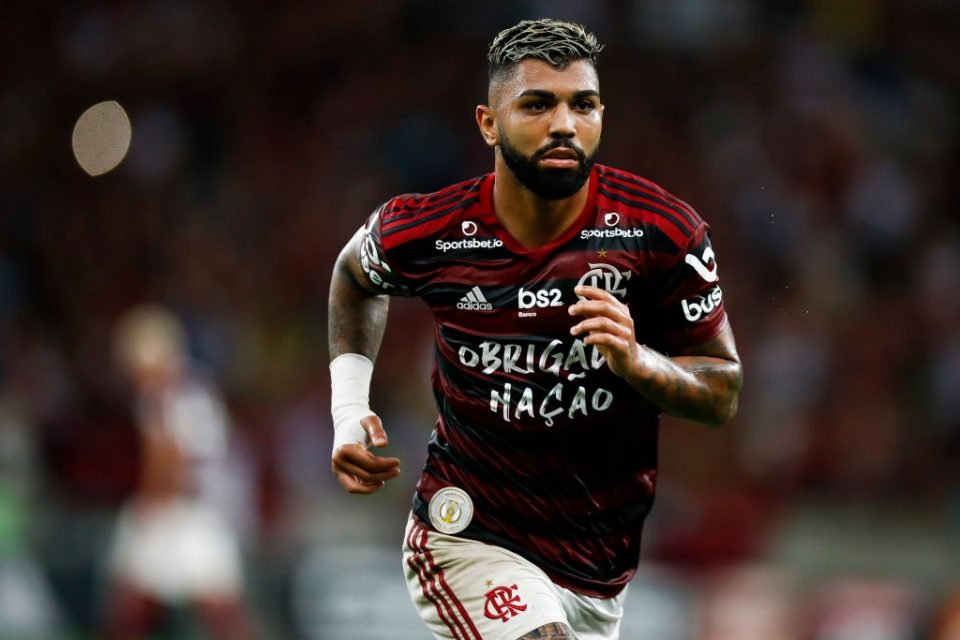 In an interview with CalcioMercato.com, Bruno Spindel, the sporting director of Brazilian club Flamengo, has given some insight into the recent permanent capture of Gabriel ‘Gabigol’ Barbosa.

The Brazilian striker spent the whole of 2019 out on loan at the Rubronegro club and was absolutely sensational for them as he netted 43 goals in 58 appearances across all competitions.

Gabigol played a key role in firing Flamengo to Campeonato Brasileiro Série A and Copa Libertadores glory and also helped the Rio de Janeiro based side reach the final of the Club World Cup, where they finished runners up to Liverpool.

The 23-year-old completed a permanent switch from Inter in the recent January transfer window for a reported sum of around €20 million and he joined Flamengo on a deal until the end of December 2024.

“Gabigol is a great champion who breaks records and makes our fans go delusional,” Spindel began the interview.

He then went on to speak about how Inter acted in negotiations and the difficulty of the negotiations between the clubs.

“I would say that Inter showed the correct behaviour, with us and with the player. We knew that the negotiation could be complex and it was but the will of the player himself counted for a lot.”