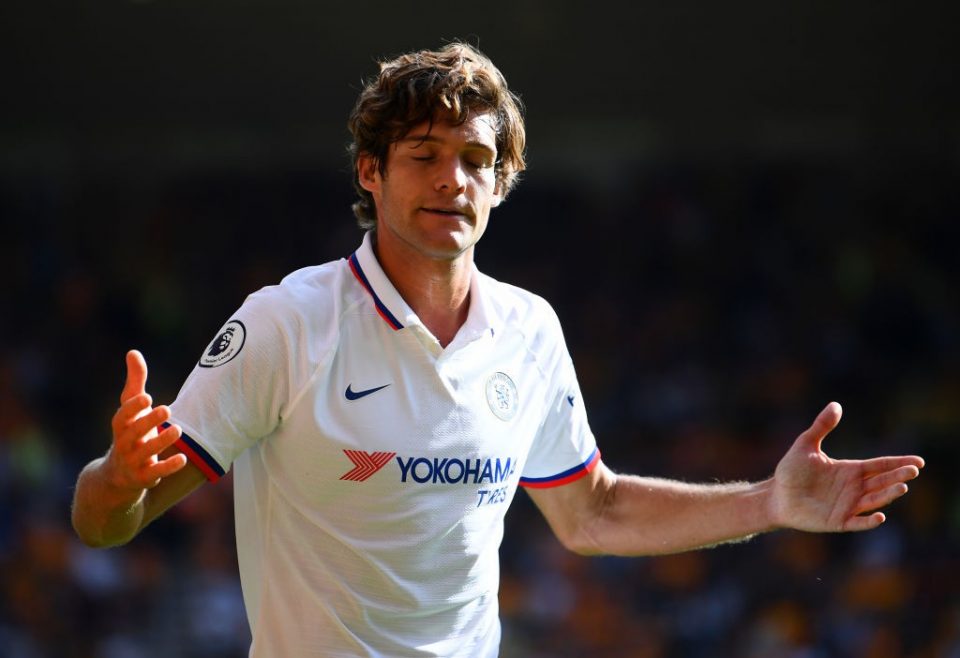 Inter will bring in a new left wing backs during the upcoming Summer transfer window and as things stand, Inter have three names in mind according to a report in today’s print edition of Tuttosport.

The Nerazzurri club have been monitoring Chelsea duo Marcos Alonso and Emerson Palmieri as well as Eintracht Frankfurt’s Filip Kostic for some time now.

Alonso is understood to be Inter manager Antonio Conte’s favourite. Inter tried to bring the Spaniard to the club in January but were forced to look elsewhere when Chelsea quoted them €40 million to sign him. A deal for Emerson on the other hand would likely be a little easier for Inter to do.

The report goes on to add that whilst the trio above are the main players under observation, Sporting’s Marcos Acuna and Paris Saint Germain’s Layvin Kurzawa, both of whom were linked in January, could be options in the coming months.