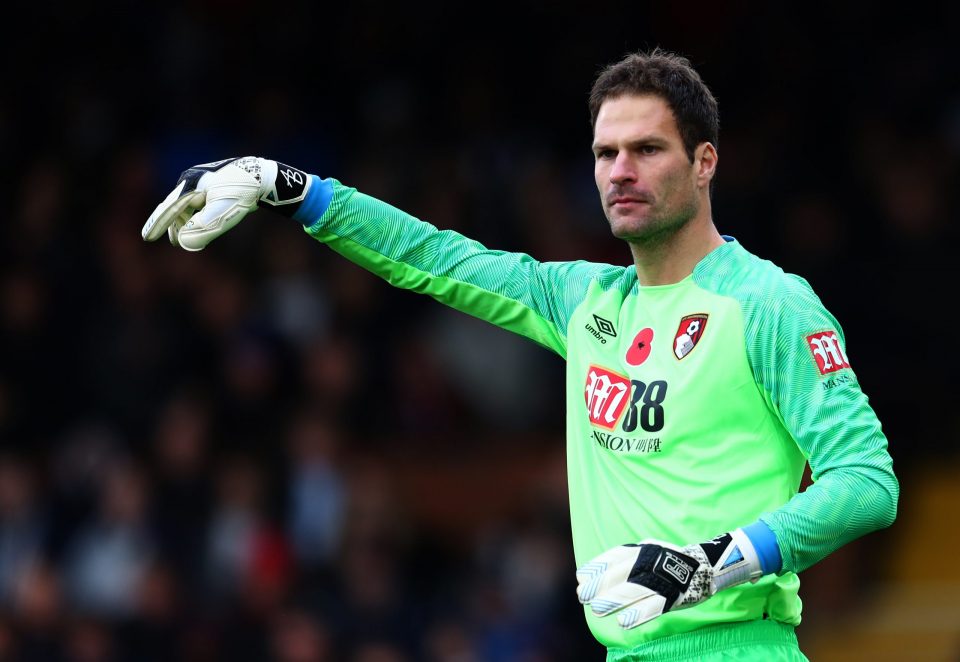 Inter could bring in Asmir Begovic to be number one goalkeeper Samir Handanovic’s deputy next season according to a report in today’s print edition of La Repubblica.

Handanovic’s recent absence due to a hairline fracture in the small finger of his left hand has highlighted how poor Inter’s options are to him are and for this reason the Nerazzurri management are thinking about bringing in another goalkeeper who can bolster the club’s goalkeeping options.

32-year-old Begovic is currently on loan at Inter’s city rivals AC Milan until the end of the season from Premier League side Bournemouth, where he is under contract until the end of next season.

The one-time Premier League winner has made just two appearances for the Rossoneri since his arrival in the January transfer window but did make 17 appearances in the first half of the season when he was out on loan at Azerbaijani side Qarabag.