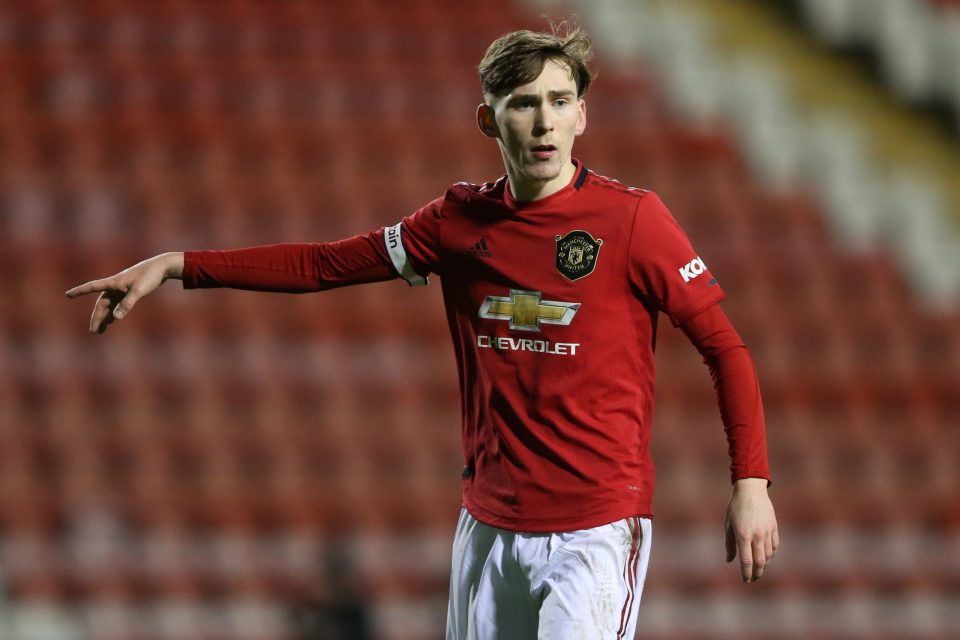 Inter could add as many as three current Manchester United prospects to their ranks in the upcoming Summer transfer window according to a report in today’s print edition of Tuttosport.

Inter have long been linked with a move for attacker Tahith Chong and are seemingly on the verge of agreeing a deal for him to join on a free transfer in the coming months.

The Dutch youth national team player is expected to sign a five year deal with the Nerazzurri with an annual salary of €2 million and will spend his first season out on loan with Hellas Verona, Parma and Sassuolo all possible loan destinations for him.

The report from the Turin based newspaper goes on to state Inter are also keeping tabs on James Garner and Charlie Wellens and have had both players watched on several occasions lately.

18-year-old Garner has already debuted at first team level for the Red Devils and is under contract until 2022 meaning a fee will be required.

A fee will however not be required for Wellens though who is still yet to sign a professional contract with the Premier League outfit.