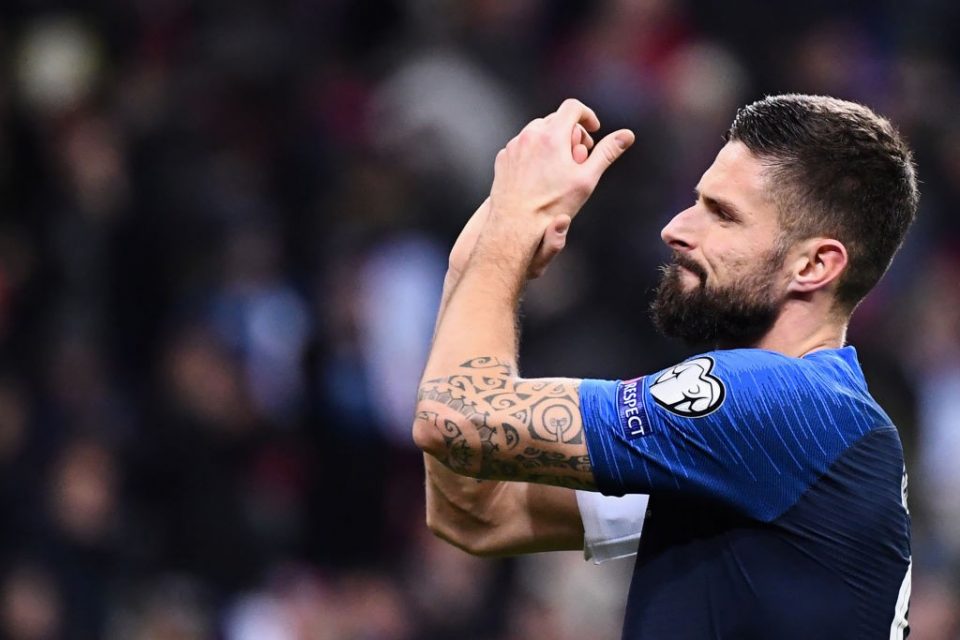 Many Premier League players, including those followed by Inter, will be free agents in the summer, although there are now questions about what could happen if the season is extended past the end of June, according to a report from today’s paper edition of the English tabloid Daily Mail.

The report details how the Premier League could be pushed back past 30th June due to the Coronavirus emergency, which has currently seen most of the leagues around Europe be postponed. However, this puts many players in a strange position, as their contracts will expire with the club on that date.

The question in England is, the report continues, how will a player whose contract is expiring with his club play after 30th June if he has already signed a new contract with a different team? There are many ideas, for example the clubs could choose to pay the players based on their matches played in July.

Some players who are being followed by Inter are in this situation, the report adds. Chelsea striker Olivier Giroud and Tottenham defender Jan Vertonghen will both be free agents in the summer, but now there are doubts about how the deal will be completed.