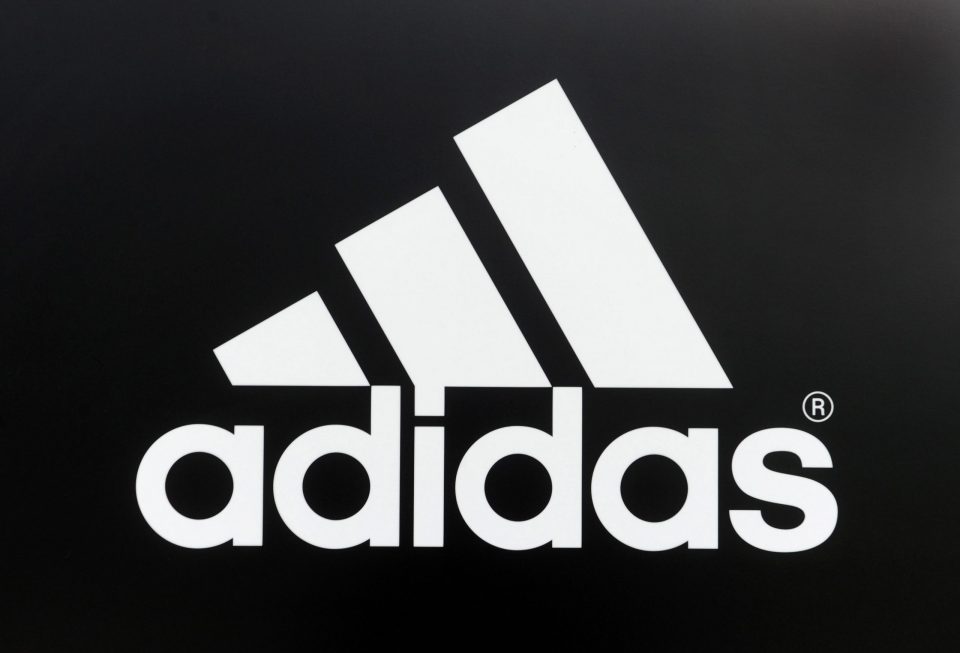 German sportswear giants Adidas could become Inter’s shirt manufacturers in the coming seasons according to a report from FCInterNews.it.

Inter’s kits are currently produced by American sportswear brand Nike and have been produced by them since 1998. Inter collect just €10 million a year from Nike and after 22 years together, the Nerazzurri club could decide to go down a new path.

As per the report, there has already been some contact between Inter and Adidas and Inter could increase their revenues by striking an agreement with Adidas who currently produce kits and other team wear for a number of top clubs.

A change in shirt manufacturer may not be the only possible change Inter make when it comes to kits with recent reports suggesting Inter are seeking a new main shirt sponsor to replace Pirelli, who have been on the front of the club’s shirts for 25 years.