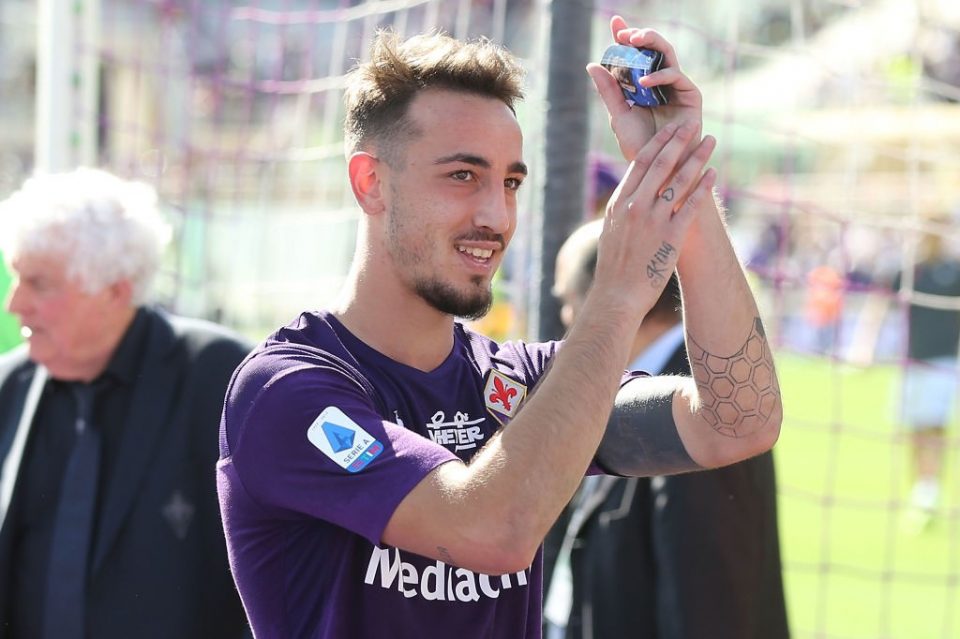 Former Fiorentina director Panteleo Corvino has shared his belief that Gaetano Castrovilli would be an ideal addition for Inter.

Inter have been strongly linked with the Italian national team midfielder for a few months now as they look to bolster their midfield department.

Castrovilli has been one of the revelations of the Serie A this term and is also understood to have interest in his services from Roma.

Speaking in an interview with Turin based newspaper Tuttosport, Corvino, who was the one who brought Castrovilli to La Viola, he addressed reports suggesting he could be available for €40 million.

“€40 million for Castrovilli? Yes, but only for one leg! Inter want him? In a three-man midfield, he would be ideal for Conte.”

He then went on to share his view on the comparison that some people have made between him and Barcelona and Chile star Arturo Vidal.

“They are different players. Vidal plays more angrily whilst Castrovilli is more elegant. We are taking about two great players.”

This season, 23-year-old Castrovilli, who is under contract with the Florence club until 2024, has made 26 appearances across all competitions to date in which he has scored two goals and provided three assists.