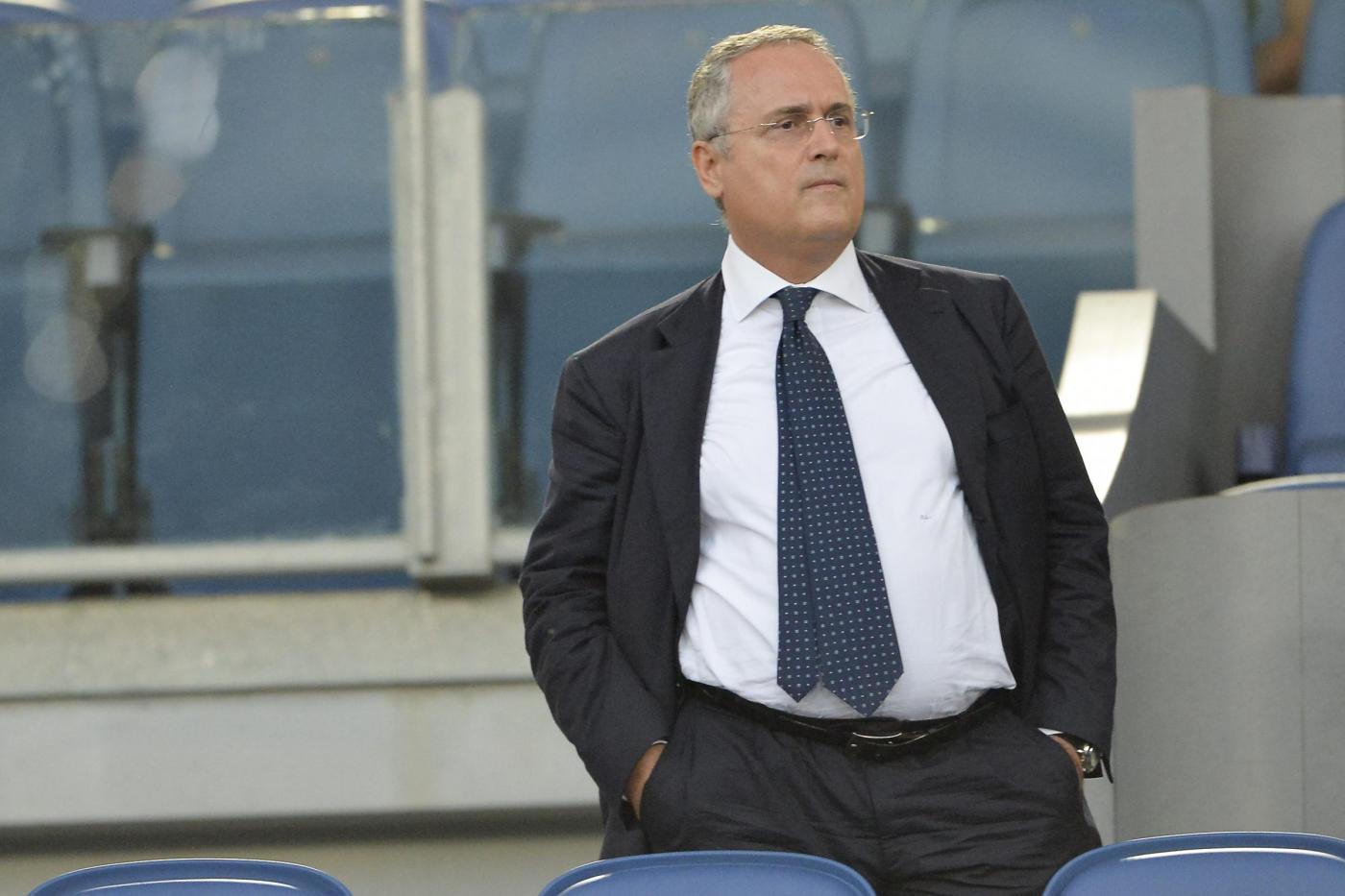 Lazio president Claudio Lotito has insisted that the squad return to training at Formello as soon as possible, according to a report from today’s paper edition of the Milano based newspaper Gazzetta dello Sport.

The report details how the Roman club have pushed back their return to training from the initial date of the 23rd March to the 26th, a delay of only three days, although there is a chance it could be pushed back by a further week.

The Lazio president’s intention is to ensure that his squad remain fully fit in order to fight for the league title, the report continues. Lotito wants to ensure that the players work in maximum safety, with preventive checks and dividing the squad into groups on the pitch. The Italian businessman’s decision wasn’t shared with other clubs, like Juventus and Inter, with AIC president Damiano Tommasi furious with the decision.

Lazio are eight points ahead of Inter in second place, although they have played one more game. The Biancocelesti are one point behind league leaders Juventus.