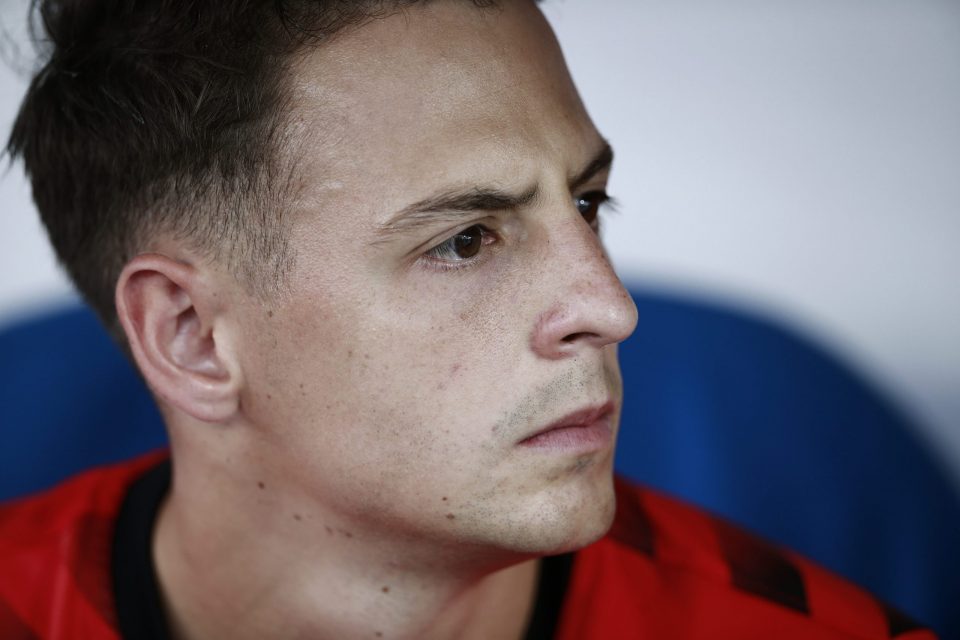 Inter could take advantage of Santiago Arias’ unhappiness at Atletico Madrid in the upcoming Summer transfer window according to a report from FCInterNews.it.

The Colombian right back is currently unhappy in the Spanish capital due to a lack of playing time and he is understood to be willing to move on to get more regular time on the pitch.

Arias joined the Wanda Metropolitano side in the Summer of 2018 from Dutch giants PSV Eindhoven in a €12 million deal and this report suggests that Inter, if they do go in for him, could perhaps even acquire him for less than that.

Arias, who is under contract with Atleti until the end of the 2022/23 season, has been limited to just 11 appearances across all competitions to date in which he has contributed a single assist.