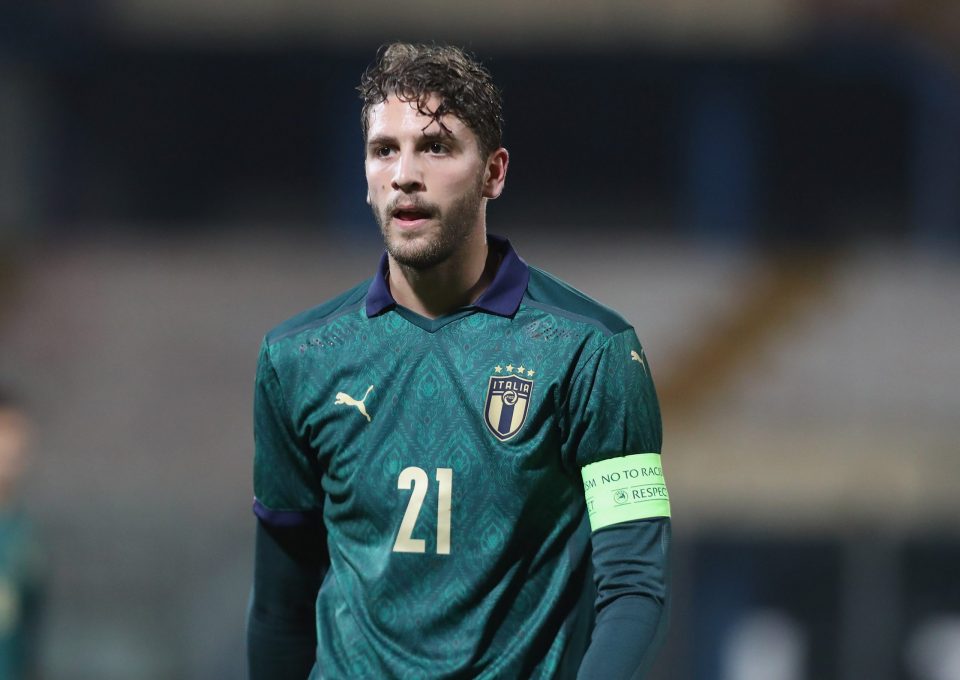 Inter and Juventus are both interested in signing Sassuolo midfielder Manuel Locatelli in the upcoming Summer transfer window according to a report from Italian news outlet CalcioMercato.com.

Locatelli has rebounded from rejection from AC Milan whilst playing for the Neroverdi club who are now reaping the benefits Locatelli has to offer having shown a belief in him.

The 22-year-old joined the club on a season long loan back in the Summer of 2018 and Sassuolo had an option to buy him the following Summer, which they did for €13 million.

Locatelli has went from strength to strength and his performances have not gone unnoticed with two of Italy’s biggest and best clubs now on his trail. The report goes on to state that Locatelli is valued by Sassuolo at between €25-30 million.

This season Locatelli has made 21 appearances across all competitions to date for the MAPEI Stadium outfit. In 1656 minutes on the park, he has contributed three assists.