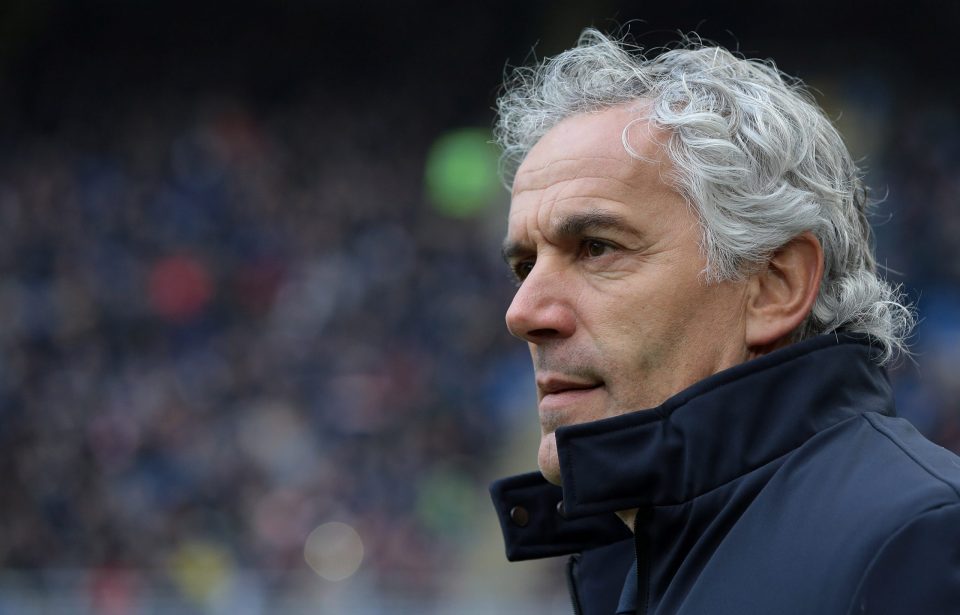 In an interview with Milan based newspaper Gazzetta dello Sport which appeared in today’s print edition, Italian football manager Roberto Donadoni has discussed the race for the Serie A title this season.

For the first time in many years there has been a total of three clubs vying to be crowned the champions of Italy with Juventus, Lazio and Inter all responding to one another pretty much blow for blow for the most part this campaign.

“The league table is respecting the predictions. Juventus are always up there and Inter are there too, despite having dropped off a little. Lazio have been a revelation this year and they have been a very tough opponent for everyone,” Donadoni, who is currently in charge of Chinese Super League side Shenzhen FC, began the interview.

It remains to be seen if the league will even resume given the currently unprecedented situation and if it does not resume it is unclear what would happen with the title.