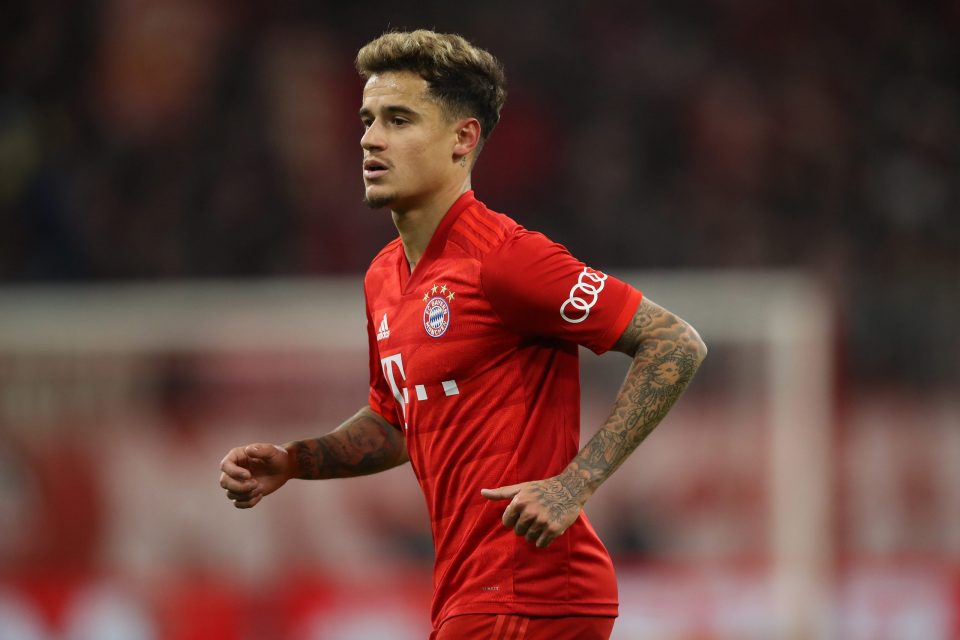 Chelsea have been offered the opportunity to sign Philippe Coutinho from Barcelona according to a report from the online edition of British news outlet The Daily Star.

The Brazilian attacking midfielder is currently out on loan at German giants Bayern Munich who have an option to buy him but they do not wish to take advantage of this option.

Barcelona do not want to keep a hold of Coutinho who they forked out big money for to sign from Liverpool and are looking to offload him hence why Chelsea have been given the chance to sign him.

For the time being Chelsea have not given a response to the proposal but the report states that they are currently focusing on other targets instead ahead of the Summer transfer window.