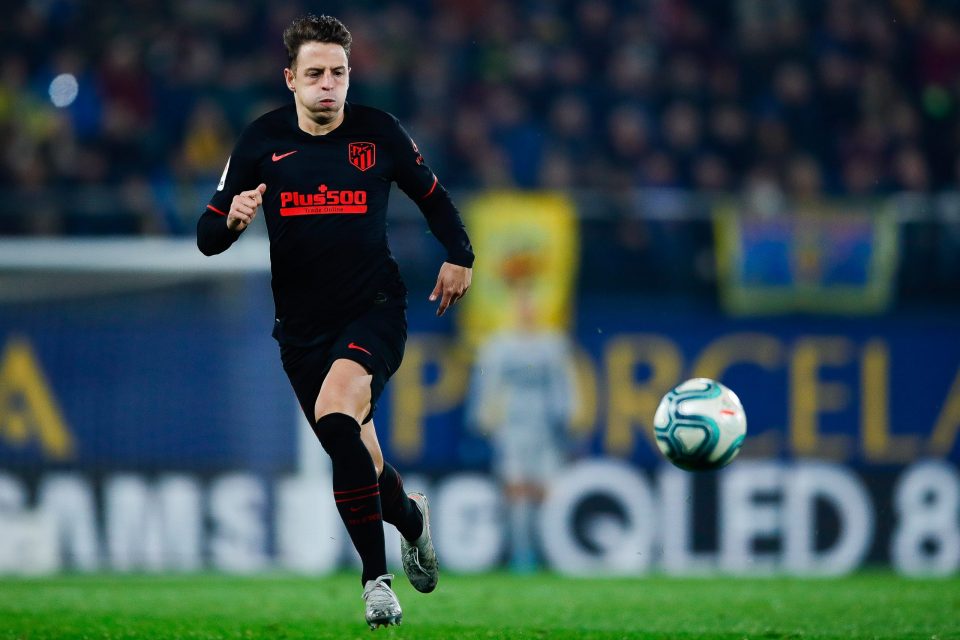 Inter face competition from Everton for the signature of Atletico Madrid’s Santiago Arias according to a report from Colombian broadcaster Antena2.

The Colombian full back is understood to be considering his future in the Spanish capital with things not having gone as planned for him in the two years since his arrival at the club from Dutch giants PSV Eindhoven in an €11 million deal.

Inter have been linked with him in Italian and Spanish media as of late with it understood that Inter have identified him as a player who could bolster their full back department.

This season Arias has made 11 appearances across all competitions, in which he has provided a single assist for teammates.