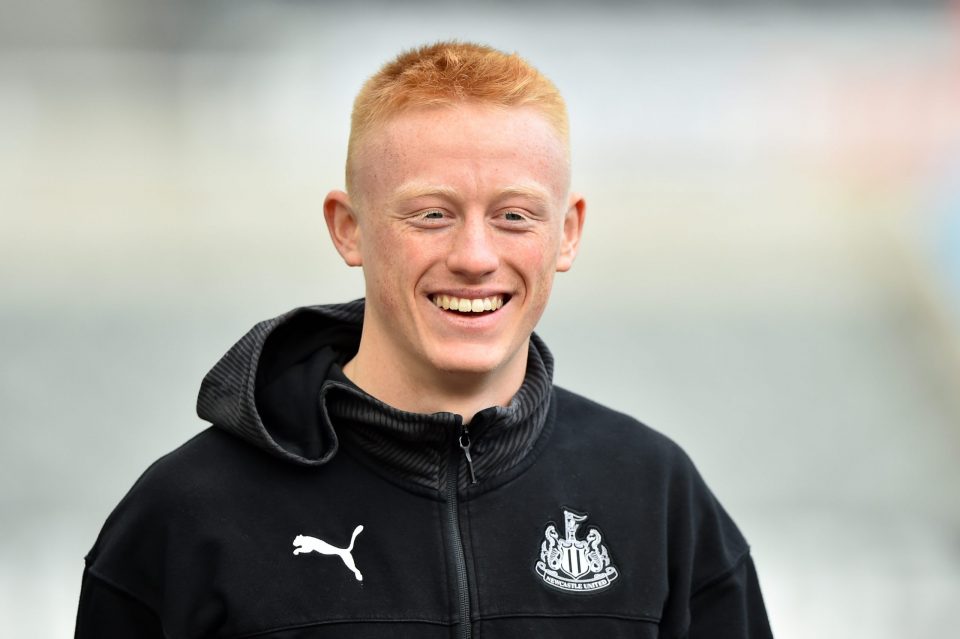 Inter are one of a number of clubs interested in Newcastle United’s Matthew ‘Matty’ Longstaff according to a report from British news outlet The Sun.

The 20-year-old defensive midfielder’s contract with the Premier League club is due to expire at the end of June and as a result many clubs have sparked an interest in signing him on a free transfer in the Summer.

Inter aside, the report also states that West Ham, Everton, Borussia Dortmund and Ajax are all also keen on signing the highly rated Englishman who has broken into the Newcastle United first team this season.

Longstaff, who is an England youth international at under 20 level, has made 12 appearances across all competitions at first team level for the Magpies this term. In just over 1000 minutes on the field Longstaff has contributed three goals.

The report goes on to state that Longstaff and his elder brother Sean have decided to change their representatives in a bid to sort out their futures.