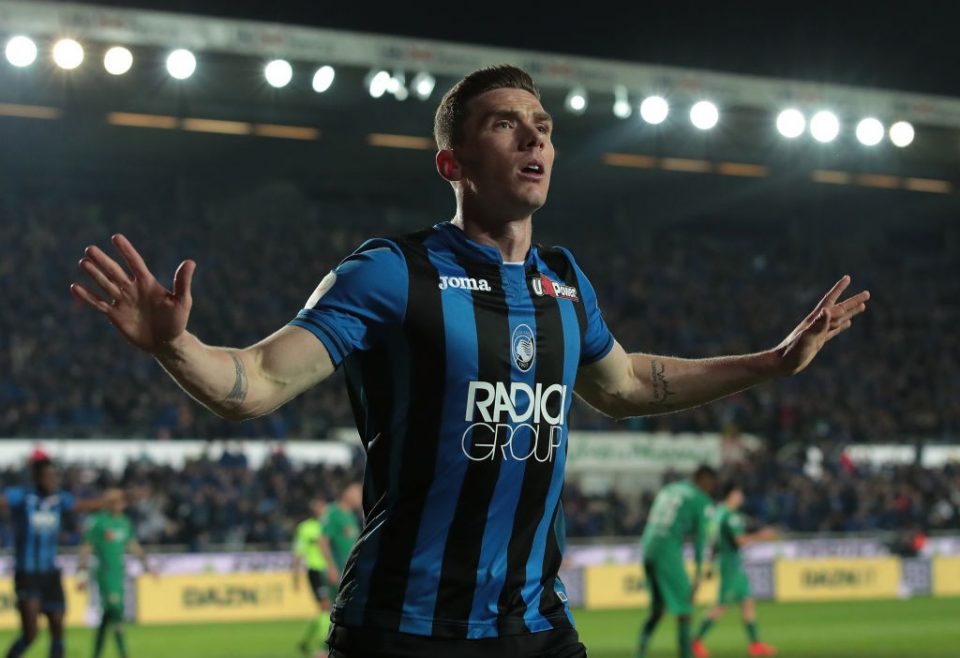 Inter are one of a number of clubs currently keen on signing Atalanta wing back Robin Gosens according to a report in today’s print edition of Gazzetta dello Sport.

Having scored eight goals and tallied five assists to date this term, Gosens has become a target for a number of clubs and as per the report, the Bergamo based club have already knocked back a €25 million offer from French outfit Lyon for him.

Inter and Lyon aside, it is understood that Premier League side Chelsea are also keen on signing the 25-year-old German, who is under contract with Atalanta until the end of the 2021/22 season.

The report from the Milan based news outlet goes on to point out that Atalanta appear to have already started preparing for life without Gosens in their side with the signing of Lennart Czyborra from Eredivisie side Heracles Almelo in the recent January transfer window.