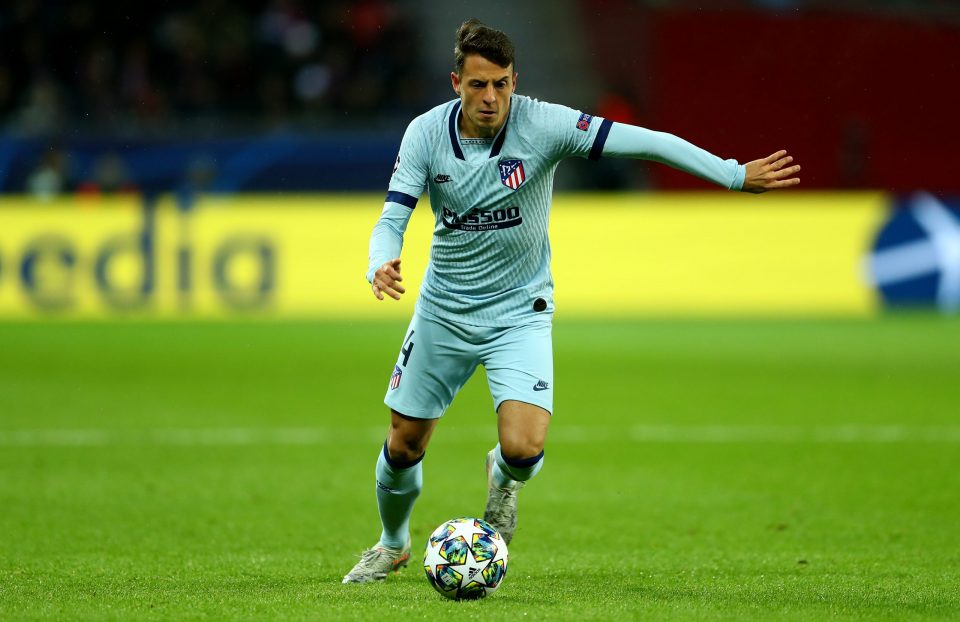 Inter are willing to pay €11 million to Atletico Madrid’s for Santiago Arias according to a report from Spanish newspaper Mundo Deportivo.

Inter are looking to bolster their full back department in the upcoming Summer transfer window and have identified the Colombian national team player as a player who could do just that.

Arias joined the Wanda Metropolitano club two seasons ago from Dutch giants PSV Eindhoven but has not lived up to expectations and as per the report he would not be opposed to leaving the Spanish capital given things have not went as hoped.

Inter had in fact showed an interested in landing Arias back in the January transfer window but no deal materialised between the clubs but things could be different come the Summer.

This season Arias has made 11 appearances across all competitions to date. In just under 900 minutes in total on the park, Arias has provided his Rojiblancos teammates with a single assist.