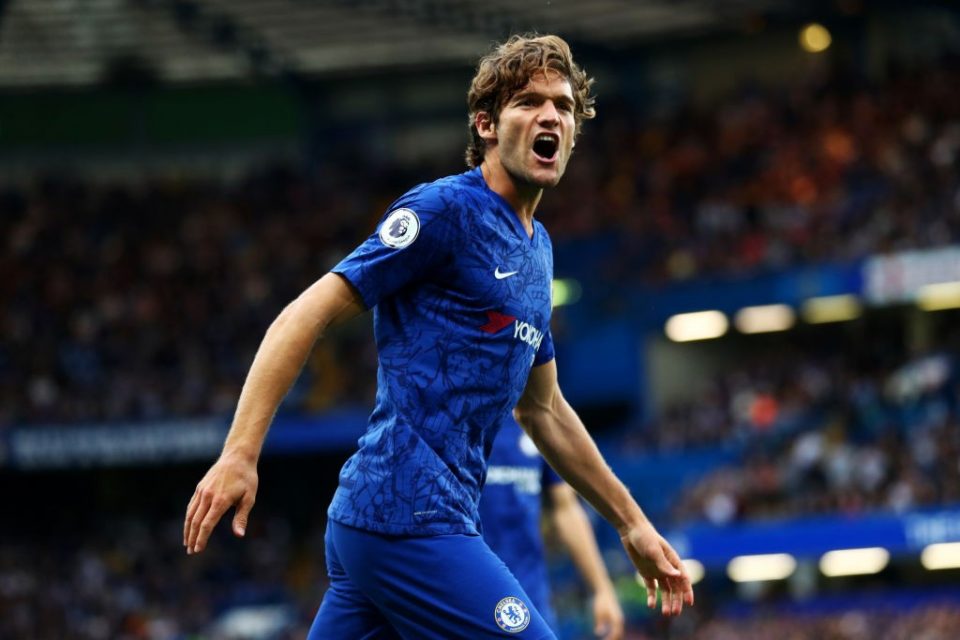 Inter are looking to sign a new left back in the upcoming summer transfer window, with the club already focusing on three players in particular, according to a report from today’s paper edition of the Milano based newspaper Gazzetta dello Sport.

The report details how the three players that the Nerazzurri have identified as potential options are Chelsea’s Emerson Palmieri and Marcos Alonso and Olympiaco’s Kostas Tsimikas. Coach Antonio Conte already knows the 25-year-old Emerson and the 29-year-old Alonso from his time in charge of the West London club, and already wanted one of the two in the January transfer window.

The alternative to the two Blues players is the 23-year-old Tsimikas, the report continues. The Greek left back has exploded onto the scene with Olympiacos this season, after loan spells in Denmark and the Netherlands. He has made 37 appearances across all competitions so far this season, for a total of 3287 minutes. In that time, he has provided seven assists and helped the side keep 18 clean sheets.