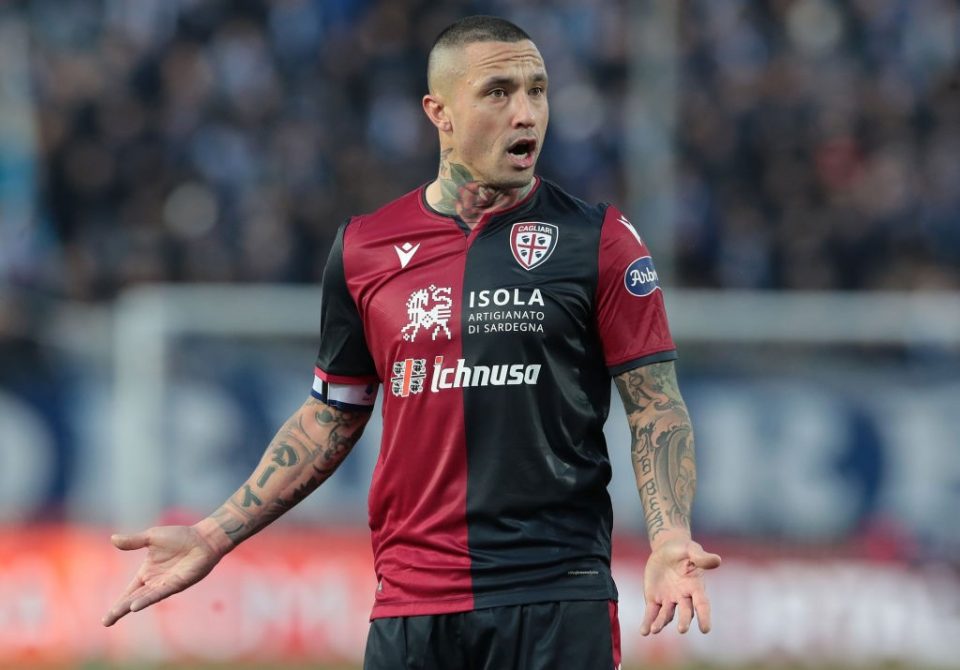 “For Cagliari he is a luxury, he is a great player who has played in important teams. This year he’s having a great season, I’m convinced he’ll end his career in Cagliari. It’s clear that the decision will be up to him and Inter, and also Cagliari. But Sardinia is like home for him.”

The 31-year-old Belgian midfielder is currently on loan at the Sardinian side from Inter, after having only spent one season in Milan following on from his arrival from Roma. The player failed to convince the Nerazzurri’s management in his only season with the club and was swiftly sent away on a dry loan to Cagliari. The Milanese club are now hoping that the Rossoblu will decide to make an offer for Nainggolan, who has been one of their stars this season.

Nainggolan has made 24 appearances across all competitions so far this season, for a total of 1943 minutes. In that time, he has scored five goals and provided six assists. He is valued by Inter at around €20 million but they may offer a discount to Cagliari in order to secure a permanent move away for him.