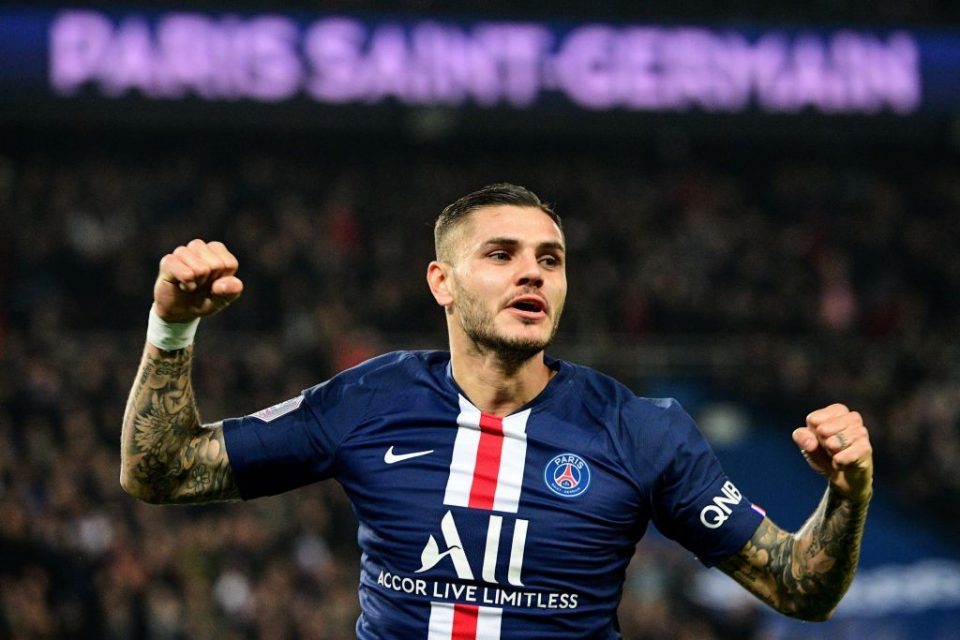 Mauro Icardi is among a list of players who could potentially replace Gonzalo Higuain at Juventus according to a report in today’s print edition of Tuttosport.

The Inter owned striker is currently out on loan at reigning French champions and he has reportedly told them he is not interested in a permanent stay in the French capital and wants to return to Italy.

The report from Tuttosport explains that Higuain is mulling over a possible return to his native Argentina to re-join River Plate, the team he started his playing career with.

If he is to depart, Juventus would save €15 million in gross salary, money which they would use to entice a replacement to the Allianz Stadium.

Icardi aside, the report from the Turin based newspaper goes on to state that Tottenham Hotspur’s Harry Kane, RB Leipzig’s Timo Werner and Manchester City’s Gabriel Jesus are all other possible options to replace Higuain.