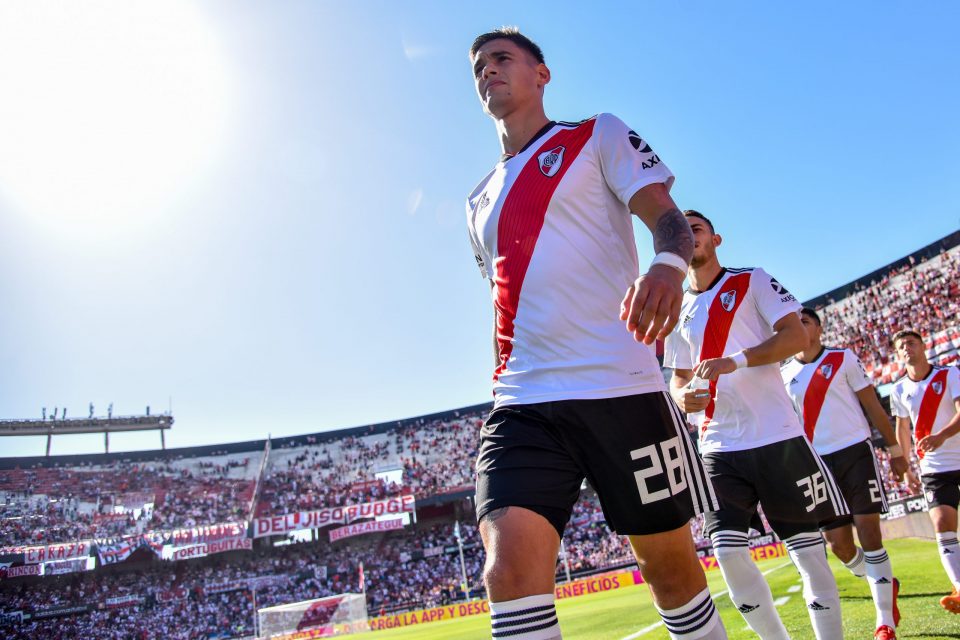 Juventus have sparked an interest in signing River Plate Lucas Martinez Quarta according to a report in today’s print edition of Tuttosport.

The Argentine centre back has drawn links to several clubs in the past few months and Juventus have become the latest in a line of clubs to show an interest in him.

The 23-year-old has also drawn links to both Inter and Benfica as of late and it is understood that he has a €22 million release clause in his contract.

A report in the Italian media in the past few days has however suggested that River Plate could accept less than his release clause with the report suggesting they could accept an offer between €15-18 million.

Martinez Quarta, who is a product of River Plate’s academy, has made 20 appearances across all competitions to date this term. In 1738 minutes on the park, he has provided a single assist for his teammates.