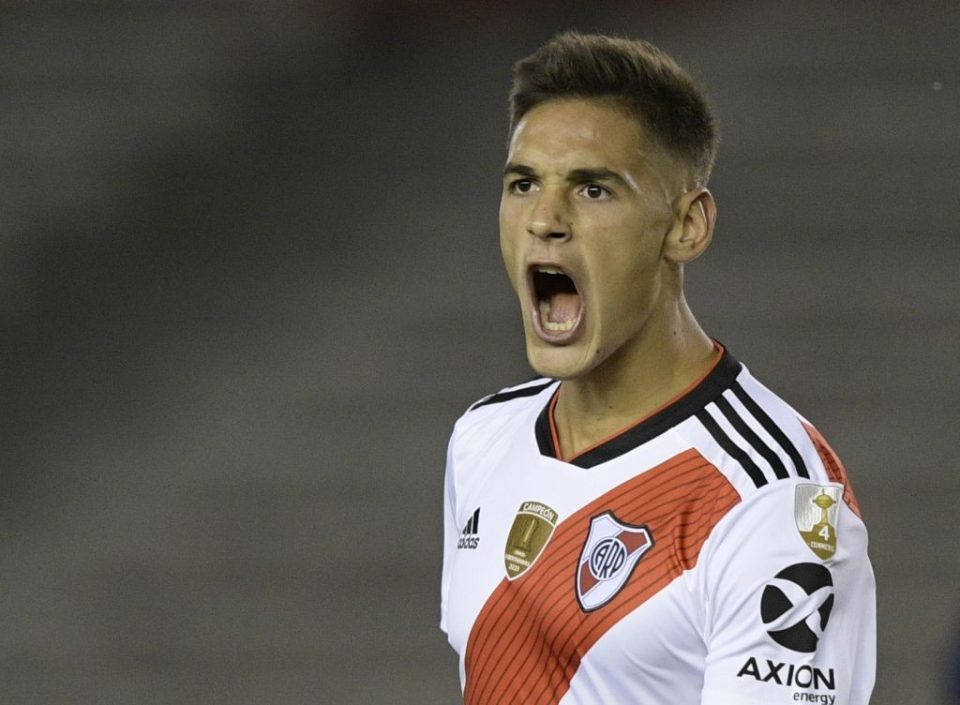 The Rossoneri have joined Inter, Juventus, Valencia and Benfica in being interested in the 23-year-old centre back who is a product of River Plate’s famed academy.

AC Milan’s head scout Geoffrey Moncada has seemingly identified Martinez Quarta as a player who could bolster the team next season.

Martinez Quarta, who is under contract with the Superliga Argentina club until the end of the 2020/21 season, has a €22 million release clause in his current contract with the club but a recent report has suggested that they may accept an offer in the region of €15-18 million for him.

This season Martinez Quarta, who has been capped twice by Argentina, has made 20 appearances across all competitions to date. In 1738 minutes on the park, he has provided a single assist.