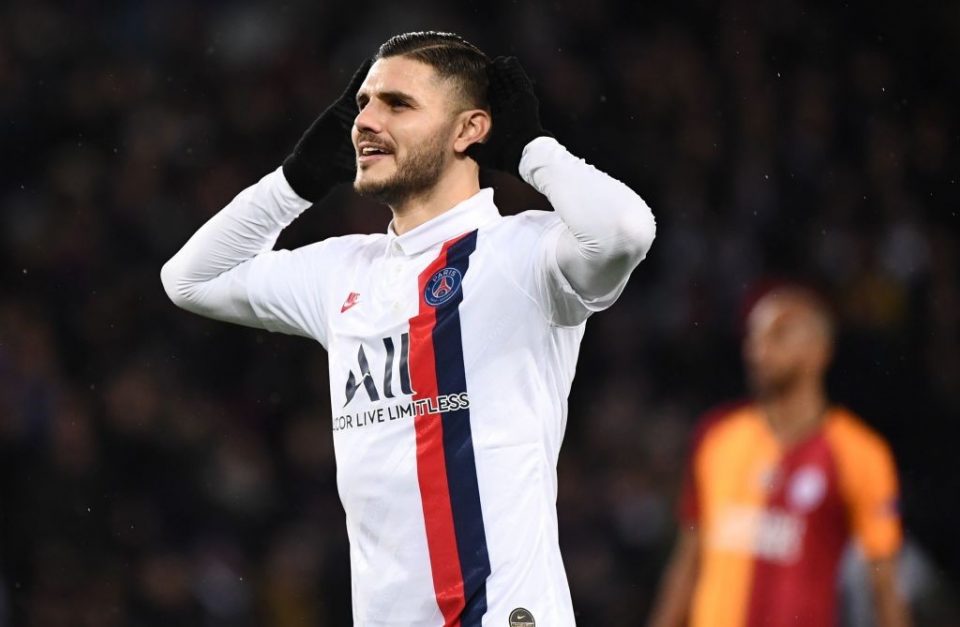 Inter have made their mind up about several of the players that they have on loan at the club according to a report from La Repubblica.

Inter are not interested in keeping Alexis Sanchez and he is therefore set to return to Manchester United but it is a different story for Stefano Sensi.

The Nerazzurri would like to keep him and could activate the €25 million option they have to buy him or they may however opt to negotiate a new loan deal with Sassuolo for Sensi, who has spent large spells of the season out on the sidelines due to injury.

Inter also have several players out on loan with loan clubs having options to buy and two players seem set to be bought outright.

Joao Mario and Ivan Perisic are likely to be purchased by Lokomotiv Moscow and Bayern Munich respectively but it remains unclear what will happen with Radja Nainggolan and Mauro Icardi, who are on loan at Cagliari and Paris Saint Germain.

As per the report, if Cagliari do not sign Nainggolan, he could be sold to Fiorentina whilst it also adds that PSG are waiting to see what Mauro Icardi wishes to do.