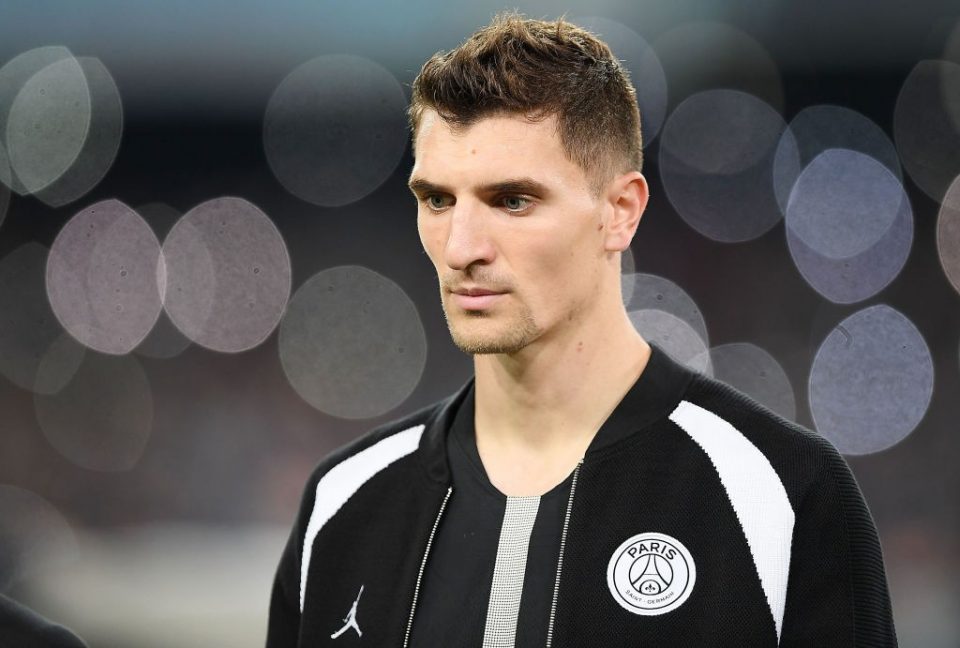 Talks between Inter and Thomas Meunier over a potential move have begun according to a report from British news outlet The Daily Mail.

The 28-year-old Belgian national team defender’s contract with current employers Paris Saint Germain is due to expire at the end of this season and he looks set to depart them for pastures now.

Inter have identified him as a target as they look to bolster their full back department and the report claims that Inter manager Antonio Conte is a big fan of the former Club Brugge defender for a number of reasons, especially his tactical intelligence.

The Nerazzurri are however far from alone in keeping tabs on Meunier with the report also stating that Bundesliga outfit Borussia Dortmund are also keen on him. Reports elsewhere in the media have also strongly linked him with Premier League side Tottenham Hotspur.

This season Meunier has scored one goal and contributed two assists in 27 appearances across all competitions to date.