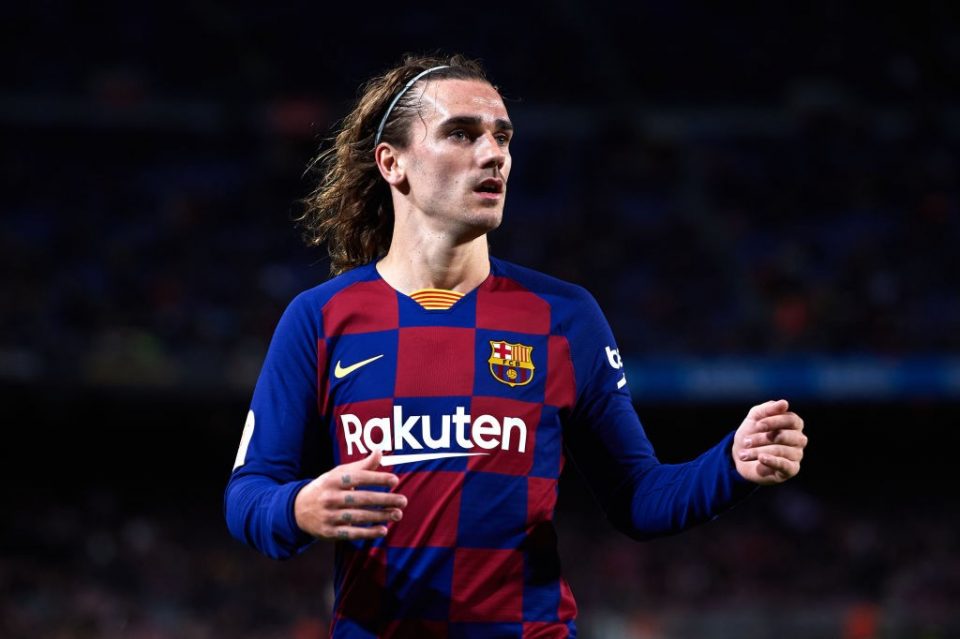 Inter could have a strike force consisting of Romelu Lukaku and Antoine Griezmann next season according to a report in today’s print edition of Gazzetta dello Sport.

The Milan based newspaper have today suggested that Inter and Barcelona could do a swap deal involving Lautaro Martinez and Griezmann and in another report they have taken a look at how Inter could line-up if this swap were to in fact take place.

Inter manager Antonio Conte would not change from a 3-5-2 system but could make some tweaks to it thanks to Griezmann’s arrival, which will also benefit January transfer window recruit Christian Eriksen, who has so far failed to impress in Nerazzurri.

Griezmann is more of a second striker than Lautaro is and would guarantee unpredictability and a great deal of quality.

This season the 29-year-old has made 37 appearances across all competitions to date, in which he has scored 14 goals and tallied four assists.