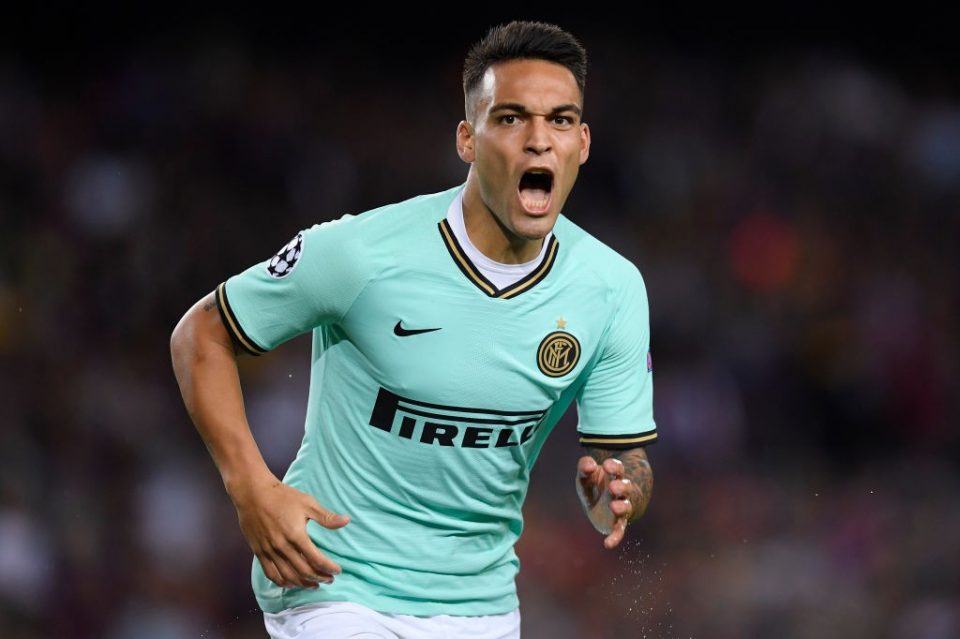 For a number of weeks and months now, Barcelona have been strongly linked with making a move for the highly rated 22-year-old, who has a €111 million release clause in his current Inter contract.

Reports have suggested that Barcelona are looking at the Argentine national team forward as the long term successor to Luis Suarez, who recently turned 33-years-old and is out of contract at the end of next season.

Inter will reportedly only allow Lautaro Martinez to depart the club if his release clause, which is only valid for the first two weeks in July, is triggered but Barcelona wish to do a player(s) plus cash deal for him.

“I like him. I like how he plays deep and he plays in open and closed spaces. It is good that Barcelona are interested in purchasing him,” Xavi, who is currently the manager of Qatari outfit Al Sadd, revealed in an interview with Spanish YouTube sensation DjMaRiiO, who has over six million subscribers on the platform.