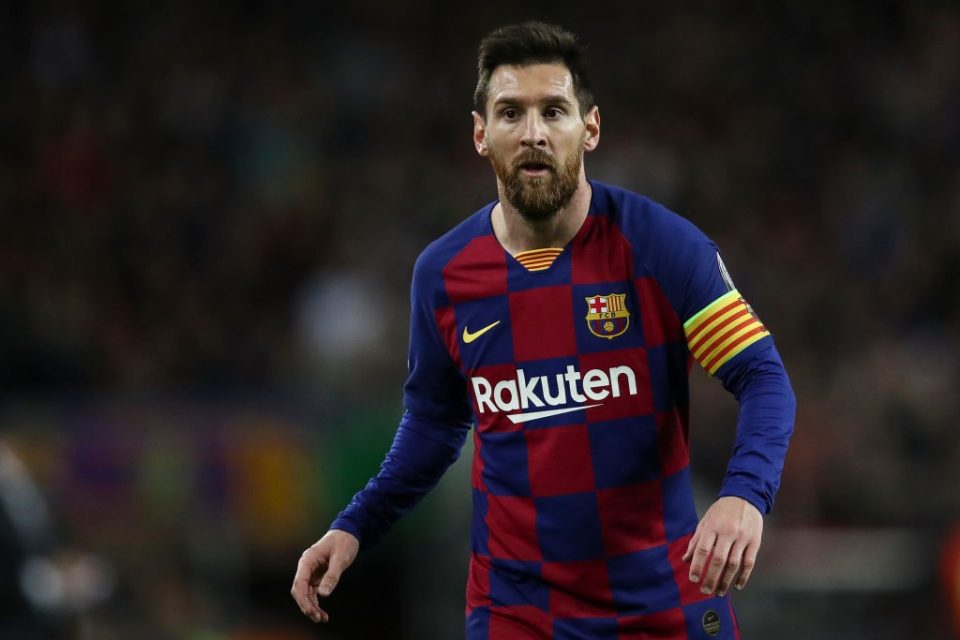 There has been no shortage of speculation about Messi’s future with the club amid rumours of a deterioration in relations between Messi and club leaders.

Reports in Italian, Spanish and Argentine media have suggested that the multi-time world player of the year could potentially go to Inter whilst others have suggested he could return to boyhood club Newell’s Old Boys.

Messi even called out some of the reports linking him with each of the clubs and brandished them as fake news but reports have continued even after Messi’s proclamation which came via social media.

“We are sure that Messi will finish his career at Camp Nou,” Setien remarked in an interview with Spanish radio station TV3 earlier on today.

This season Messi, who has a contract with the Blaugrana until the end of next season, has made 31 appearances across all competitions, in which he has scored 24 goals and tallied 16 assists.