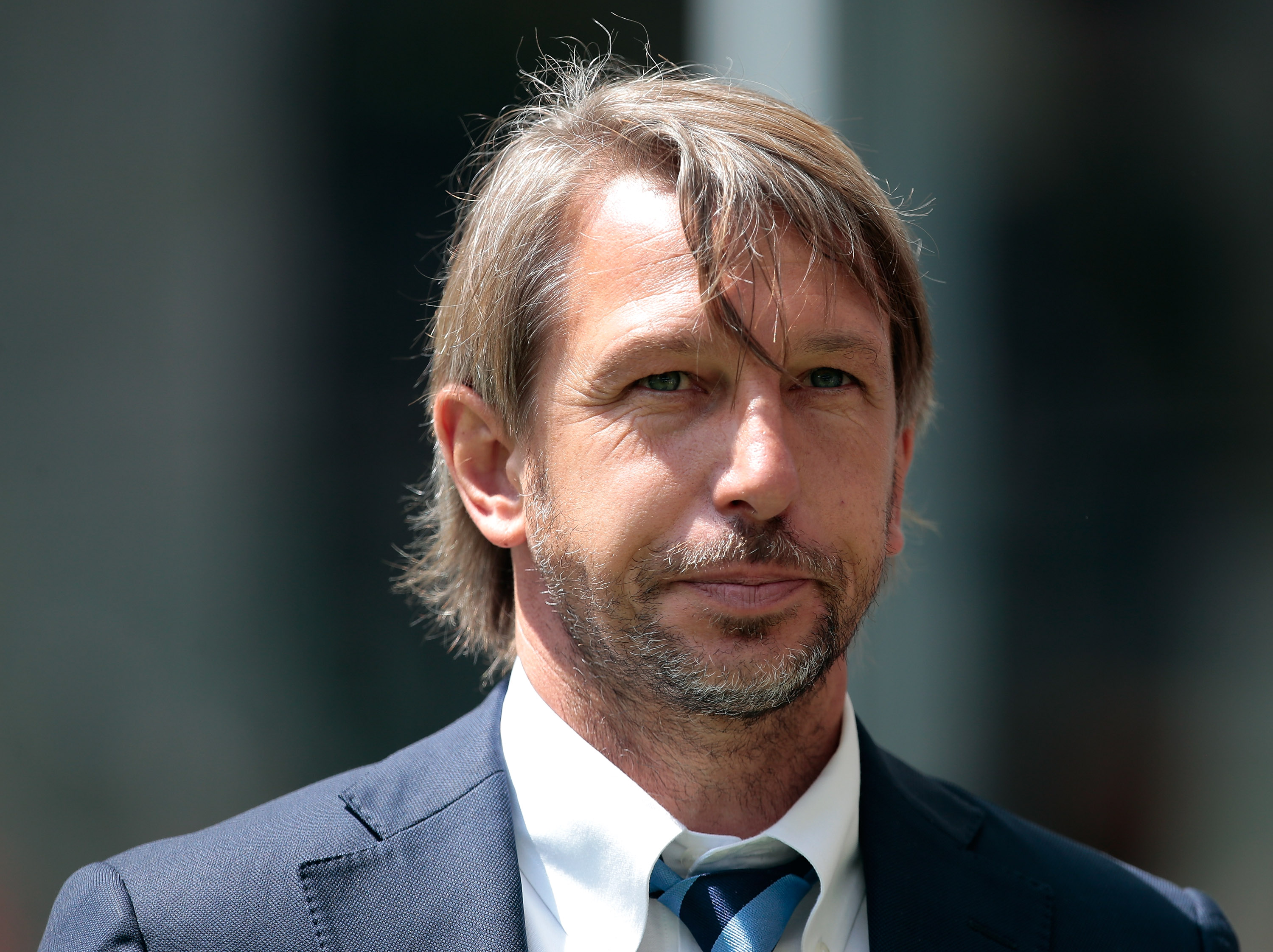 Former Inter Primavera manager Stefano Vecchi has spoken on a range of Inter related topics in an interview with journalist Nicolo Schira, which was broadcast live on Schira’s Instagram.

After some discussion about how he is coping with the current situation and management in the lower leagues, he was asked some Inter related questions and was asked about Inter owned winger Ivan Perisic.

“If he could express his full potential, there would not be many defenders who would be able to stop him. Unfortunately he is a bit inconsistent,” Vecchi stated.

He was asked if there are any players who he worked with whilst in charge of Inter’s Primavera that he has regrets about in terms of them not turning out as expected: “The one and only regret is Gnoukouri, who had to stop playing.”

Vecchi then shared his confidence in Inter president Steven Zhang to lead the Nerazzurri to success in the future.

“Despite being very young, he is a very charismatic person. He always has a smile on his face, conveys energy and confidence. He has always had an eye for me, I have to thank him. There was a very good relationship between us. He always replies to Christmas greetings or Easter, despite all the commitments.”

Vecchi then went on to reveal that Mauro Icardi is portrayed differently in the media to how he actually is.

“He is painted in a very, very different light. He is a very available boy and a serious professional. He gave me a hand and he has always been very helpful.

“He has always had the Nerazzurri at heart. He has always been seen as a finisher and he could become even better if he improved in terms of participation in the build-up. From a human point of view he is a very good boy.”

He also spoke on whether he thinks goalkeeper Ionut Andrei Radu is ready to play for Inter yet.

“He had some injuries at the beginning of his career but then he did very well in Avellino, as well as at Genoa. They made an incomprehensible choice, choosing Perin, although Radu was one of the last ones responsible for the situation.

“I think he needs another step to establish himself as an established goalkeeper. This situation may perhaps create an obstacle for him.”