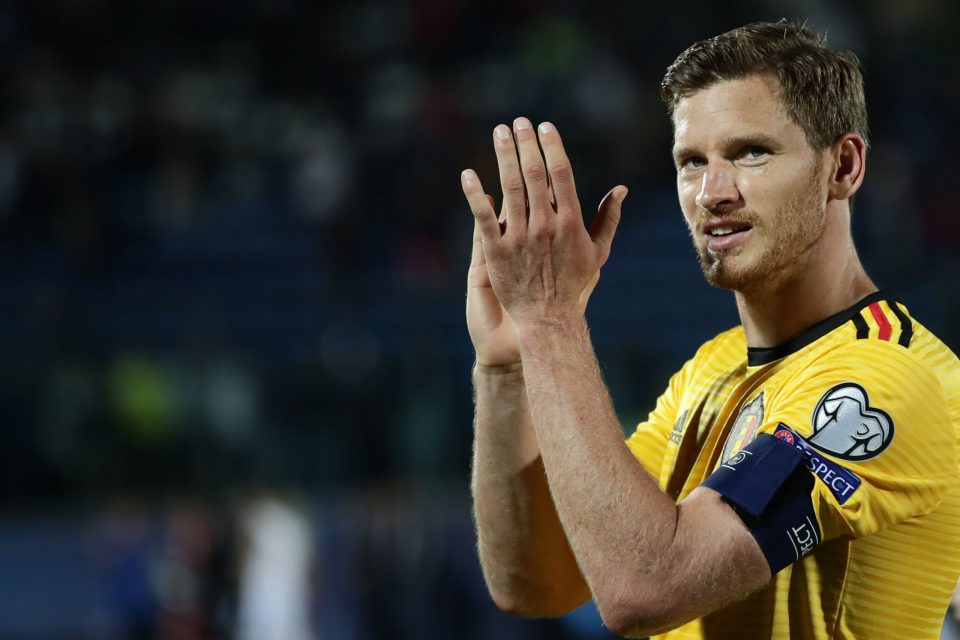 Inter have intensified their interest in signing Tottenham Hotspur defender Jan Vertonghen according to a report in today’s print edition of Tuttosport.

The Nerazzurri have upped their interest in the Belgian national team centre back with it now having come apparent that he will not renew his contract with Spurs, which is due to expire in a matter of months.

The report from the Turin based newspaper goes on to state that the likely arrival of Vertonghen at Inter will not affect Inter’s pursuit of Hellas Verona starlet Marash Kumbulla as Diego Godin is set to leave Inter after just a season with the club.

Relations between Inter and Hellas Verona are excellent due to a number of deals being done between the clubs in recent seasons and the report adds that Inter could offer Federico Dimarco plus Eddie Salcedo as part of a deal for the Albanian national team defender.