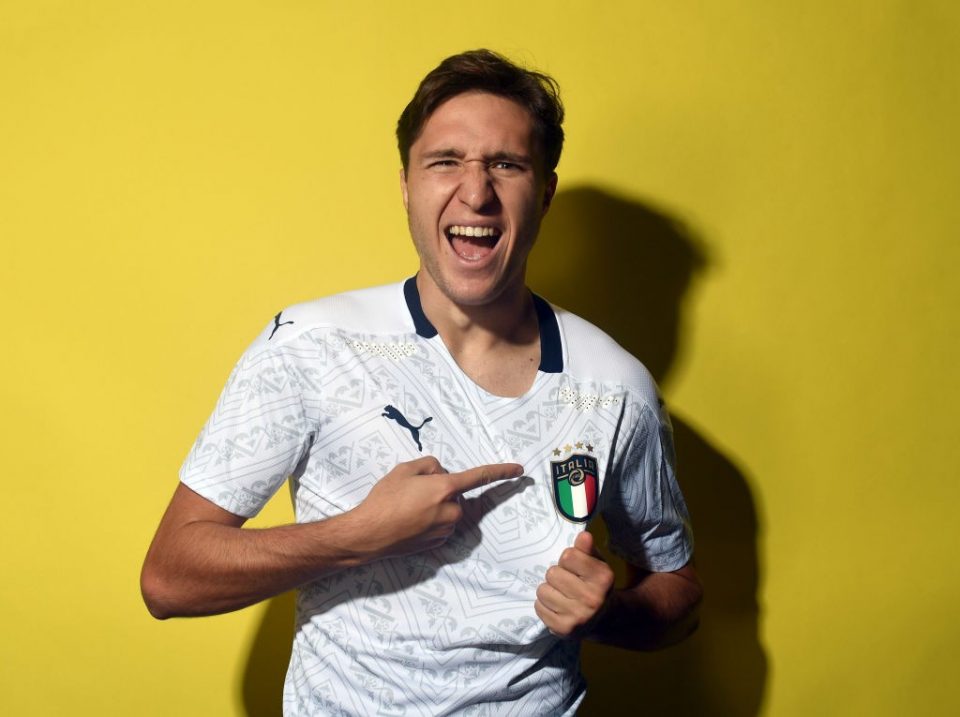 Inter are in negotiations with Fiorentina over Federico Chiesa according to a report from Spanish news outlet Mundo Deportivo journalist Francesc Aguilar.

As per Aguilar’s report, Inter are well aware that they will not be able to count upon Lautaro Martinez next season and they are thus working on a deal for Chiesa, who they believe to be the best possible replacement for the Argentine, who has drawn no shortage of links to reigning Spanish champions Barcelona.

Should Lautaro go on to leave Inter for Barcelona or another club, the funds will be there to bring in a replacement and it appears as if that replacement will be Chiesa, opposed to the likes of Arsenal captain Pierre-Emerick Aubameyang and RB Leipzig’s Timo Werner, who have both also been linked with Inter.

This season 22-year-old Chiesa has made 26 appearances across all competitions to date, in which he has scored seven goals and provided five assists.