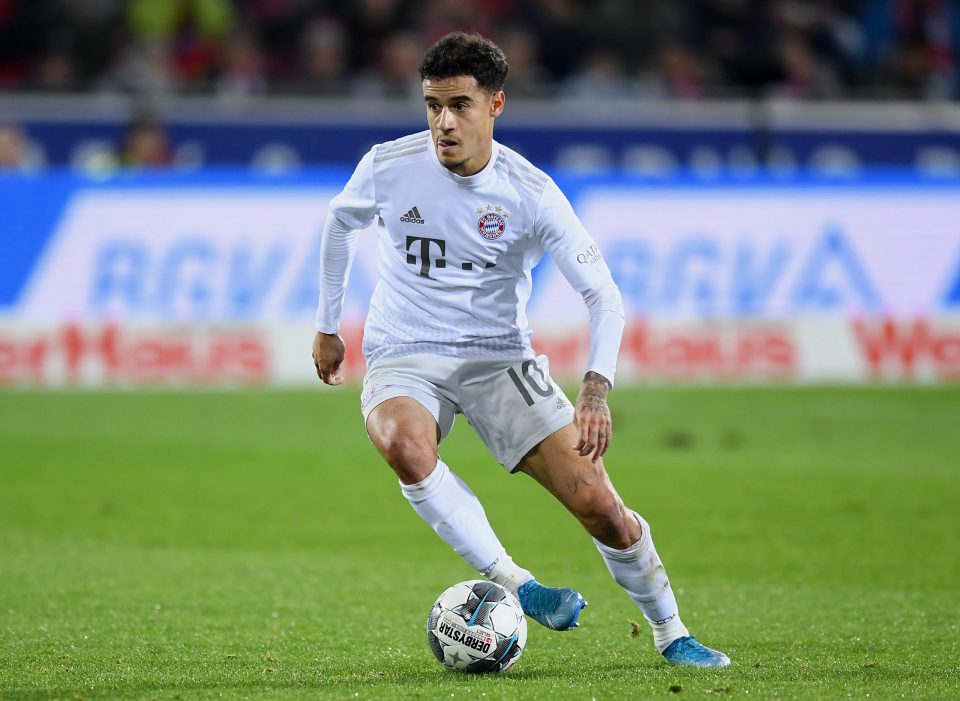 Chelsea are reluctant to meet Barcelona’s asking price for Philippe Coutinho for two reasons according to a report from Spanish news outlet Sport.

The Brazilian attacking midfielder is currently out on loan at Bundesliga club Bayern Munich and although they have an option to sign him up on a permanent basis for €120 million, they will not do so. Barcelona do not wish to keep Coutinho around though and are looking for around €90 million for him.

Chelsea and Barcelona have already started talks over a deal for the former Liverpool player and the report states that Chelsea do not wish to pay Barcelona’s asking price.

There are two reasons for this as per the report. Chelsea are looking to take full advantage of the fact that Coutinho wishes to return to England where he previously had great success and they are also well aware that Barcelona are desperate for funds to pursue a move for Inter striker Lautaro Martinez, who has a €111 million release clause.