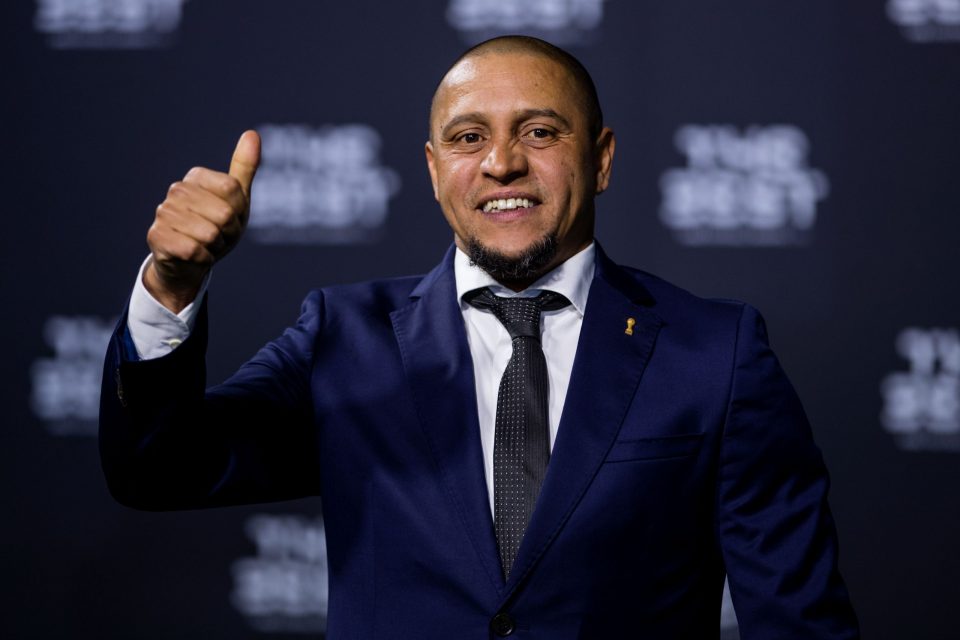 Former Inter defender Roberto Carlos has admitted he did not hang around when it came to leaving Inter when Real Madrid came in for him.

The Brazilian spent a single season with Inter, the 1995/96 season, and left for Real Madrid where he would go on to establish himself as one of the greatest full backs of all time during an 11 year spell with Los Blancos.

The one time World Cup winner however was not utilised as a full back during his brief time on Inter’s books and this was a major factor in him deciding to leave the club.

“I played on the wing at Inter. The problem is that in the first seven games, I scored seven goals. They went to put me up front in Italy in 1995 and I suffered a lot because of it,” he remarked in an interview with world football’s governing body FIFA via social media platform Instagram.

“I spoke with Inter president Massimo Moratti and I said to him that I couldn’t keep playing up front because in three months, I had the Copa America and that day I had a meeting with Real president Lorenzo Sanz and in 10 minutes, I left and I came to Madrid. In that time, things were done very quickly.”

The now 47-year-old, who also played for Fenerbahce and Anzhi Makhachkala during his career, made 34 appearances across all competitions in his single season with the Nerazzurri in which he scored seven goals and provided a single assist for his teammates.