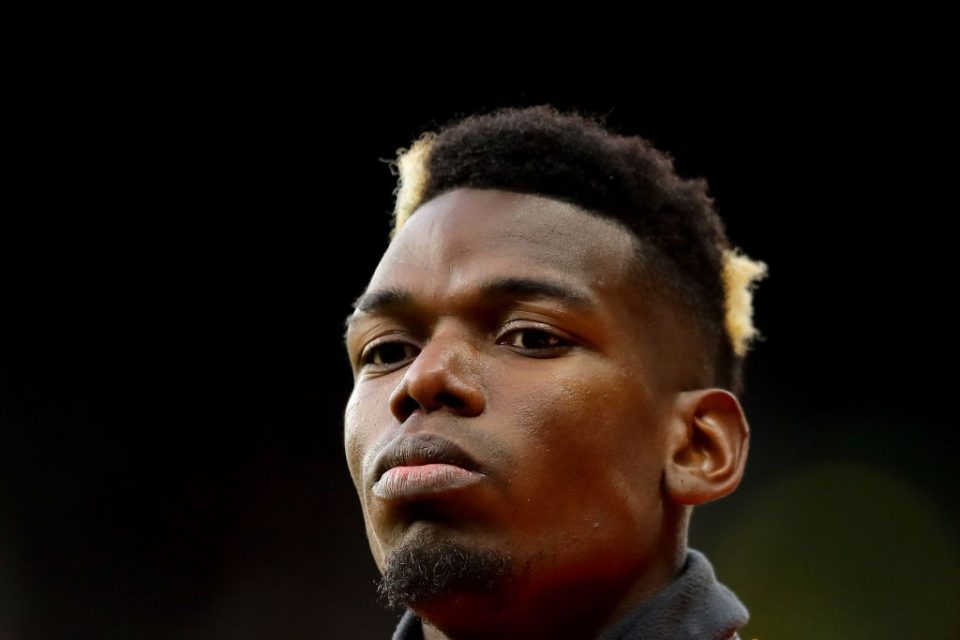 Inter have made an enquiry about Manchester United and France national team midfielder Paul Pogba and are considering whether or not to make a move for him according to a report in today’s print edition of Tuttosport.

Inter have excellent relations with Manchester United due to the recent deals done involving Ashley Young, Alexis Sanchez and Romelu Lukaku and the Nerazzurri could afford the 2018 World Cup winner with thanks to funds raised through player sales this Summer.

The report does however warn that his wages are likely to be an obstacle for Inter, whose current highest earner is manager Antonio Conte, who earns €12 million a year.

Inter could however take full advantage of the tax laws regarding foreign workers in Italy which were recently brought in which will reduce the amount of tax Inter need to pay.

After four seasons at Old Trafford, Pogba is understood to be increasingly determined to depart the club and Conte would be more than happy to work with him again and welcome him to Inter with him wanting a box-to-box midfielder just like him.