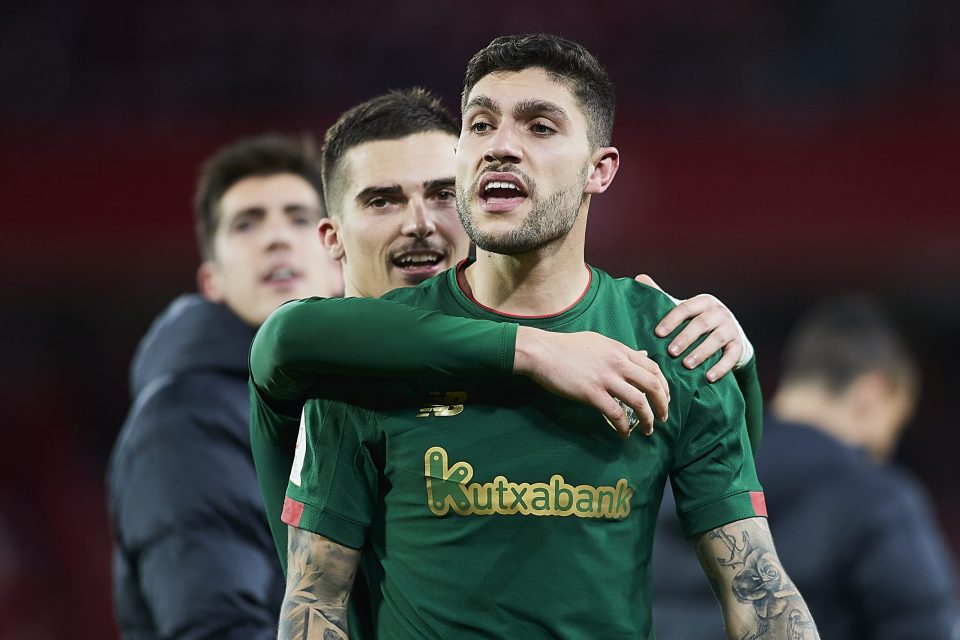 Inter are one of three clubs ready to battle it out for Athletic Club defender Unai Nunez according to a report from the online edition of Spanish news outlet AS.

The 23-year-old centre back has a €30 million release clause in his contract with the club and Athletic Club are aware of interest from elsewhere in Nunez and wish to tie him down to a new and improved contract.

Inter aside, the report claims that both Bayern Munich and Arsenal are keen on signing him.

Nunez is far from against the idea of remaining with Athletic Club, who he has a contract with until the end of the 2022/23 season, but the report does state that at the same time he is also ready for a new challenge.

This season Nunez has made 18 appearances across all competitions to date. In 1437 minutes on the field he has been unable to make any goal contributions but has helped Athletic Club keep six clean sheets.