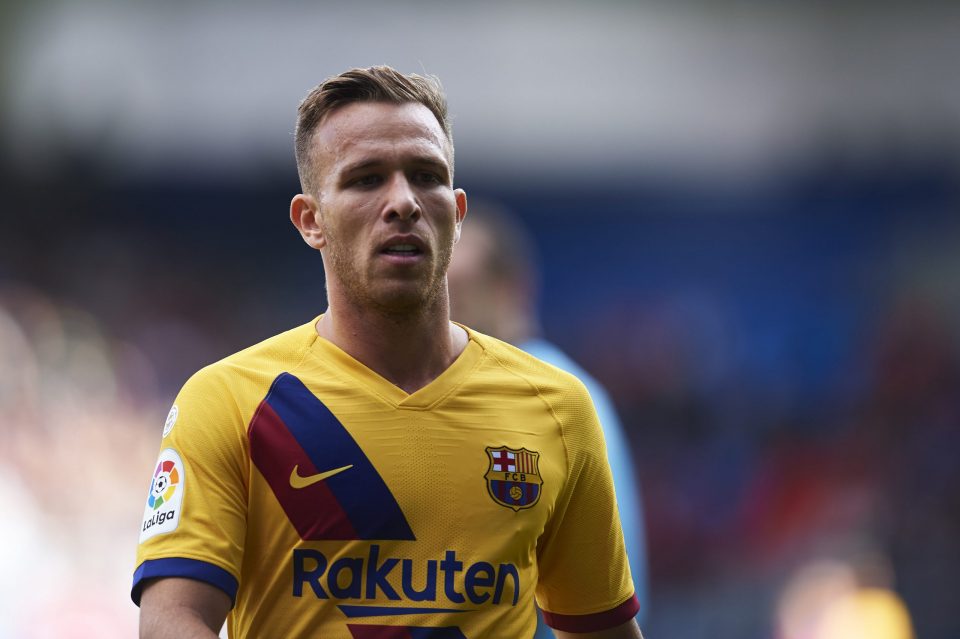 Inter and Juventus are both interested in signing Barcelona midfielder Arthur Melo, according to a report from today’s paper edition of the Turin based newspaper Tuttosport.

The report details how the Brazilian midfielder, who is contracted to the Blaugrana until 2024, is one the players identified by Inter that could be included in a possible deal for Argentine striker Lautaro Martinez in the summer. The Catalan club believe that the Nerazzurri forward would be the perfect replacement for the aging Luis Suarez, with club legend Lionel Messi also wanting Lautaro to join the club.

Juventus are also interested in signing Arthur, the report continues, and would happily offer them Bosnian midfielder Miralem Pjanic in exchange. Pjanic seems likely to leave Turin in the summer as the Old Lady look to strengthen the midfield and build it around a younger core group of players.

Arthur has made 23 appearances across all competitions so far this season, for a total of 1362 minutes. In that time, he has scored four goals and provided four assists.