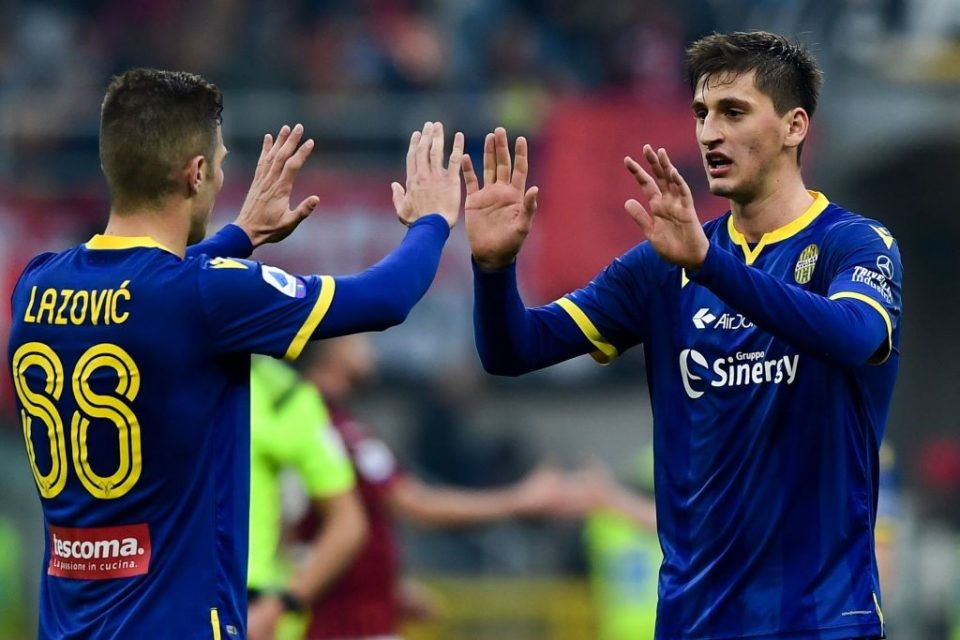 Inter are considering signing both Jan Vertonghen and Hellas Verona starlet  this summer, according to a report from today’s paper edition of the Turin based newspaper Tuttosport.

The report details how the 20-year-old Kumbulla, who is contracted to the Gialloblu until 2022, turned down an offer from Napoli, as he is keen to move to the Nerazzurri instead. The deal for the Albanian will be worth around €30 million, a mixture of cash and Eddie Salcedo and Federico Dimarco, two players already on loan with the club.

Inter are thinking about signing Kumbulla in the summer and sending him back on loan to Verona next season, the report continues, in order for him to continue his development. The Milanese club would then look to sign the 33-year-old Vertonghen and deploy him next season, filling the hole left behind by the departure of Diego Godin, who seems destined for a move away in the summer.