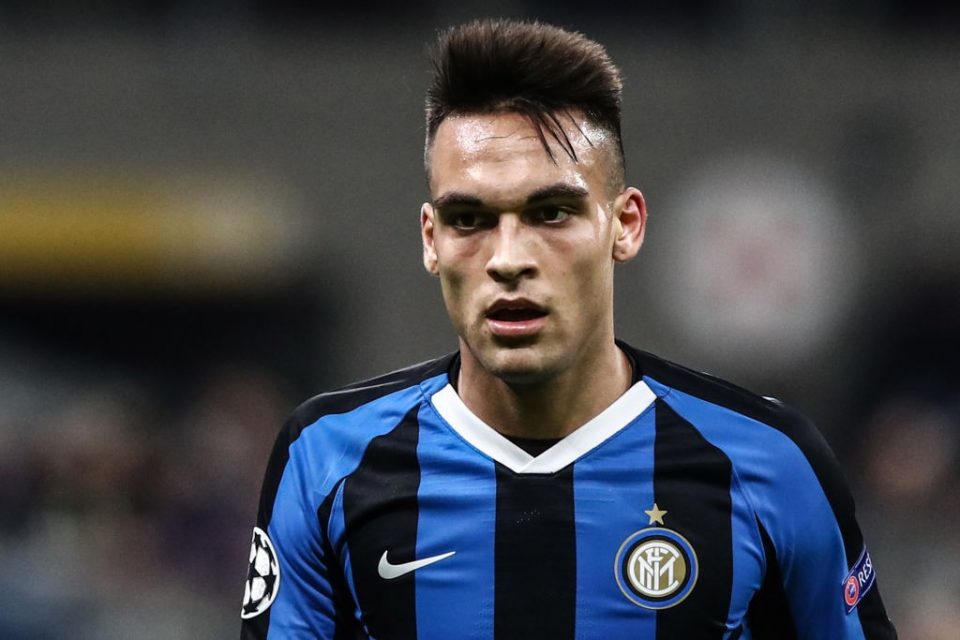 “The negotiation exists, even it is going through an inevitable standby phase. There is no agreement between the two clubs on the players to be exchanged and the cost. One thing is certain, they are negotiating. And it is already news compared to the initial request of the clause without any deviation. Now Inter is thinking about accepting players in exchange. The last word will have to be from Antonio Conte.”

The 22-year-old Lautaro, who is contracted to the Milanese club until 2023, has been a core part of coach Antonio Conte’s squad so far this season, forming a formidable partnership with Belgian forward Romelu Lukaku. The Argentine forward has made 31 appearances across all competitions so far this season, for a total of 2437 minutes. In that time, he has scored 16 goals and provided four assists.

Barcelona are incredibly keen to bring Lautaro to Spain, believing that he would be the perfect replacement for the aging Luis Suarez, who is currently recovering from a serious injury. Club legend Lionel Messi is also a fan of Lautaro and has discussed the Catalan club with the 22-year-old.