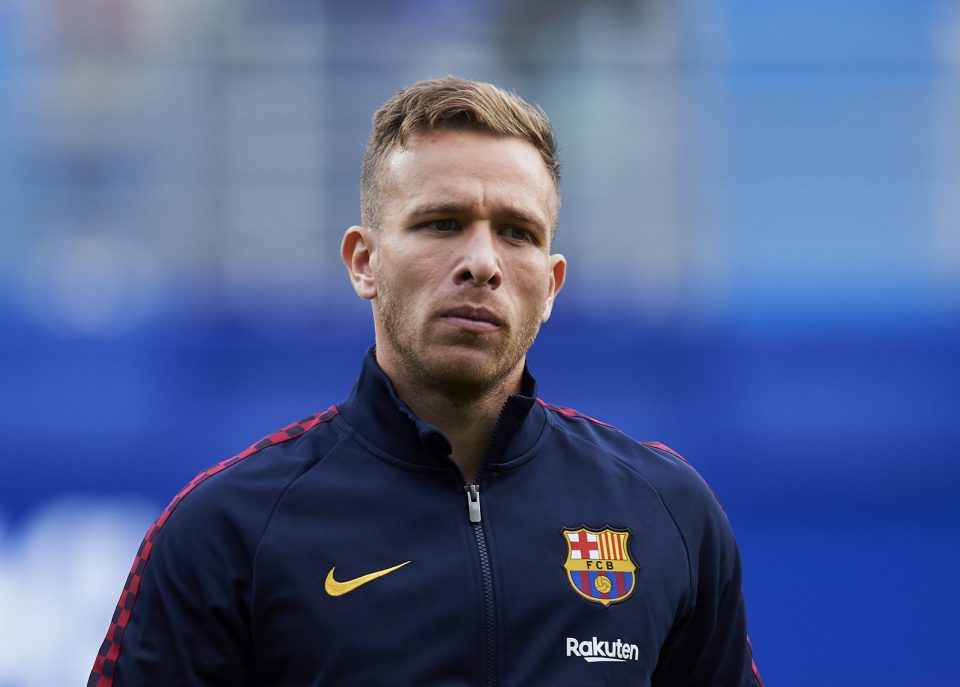 Barcelona midfielder Arthur is one of several players that arch rivals Inter and Juventus could battle it out for in the upcoming Summer transfer window according to a report in today’s print edition of Tuttosport.

Juventus are in talks with Barcelona over a move for the Brazilian international, whilst Inter would be open to acquiring him as part of a deal that would send striker Lautaro Martinez to the Blaugrana club.

The two clubs might also fight it out for Chelsea’s Emerson Palmieri. Both clubs are seemingly keen on the Italian national team full back with the report claiming that Juventus could offer Chelsea Alex Sandro in return for the former Roma and Palermo man.

Although not mentioned in this particular report, reports elsewhere in the media have also suggested that the clubs are both keen on Fiorentina duo Gaetano Castrovilli and Federico Chiesa as well as Brescia’s teen sensation Sandro Tonali.