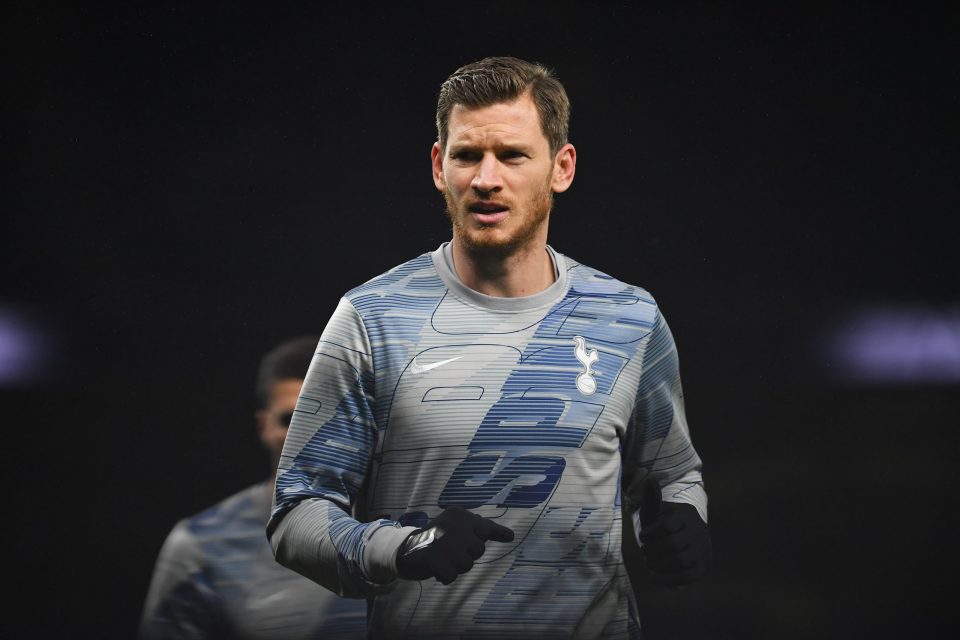 Inter could bring in both Tottenham Hotspur’s Jan Vertonghen and Hellas Verona’s Marash Kumbulla to bolster the defence as Diego Godin seems to be on his way out from the club according to a report in today’s print edition of Corriere dello Sport.

Starting with Vertonghen, the experienced Belgian national team centre back’s contract with the Premier League club is due to expire at the end of this season and he could therefore be acquired on a free transfer.

As for Kumbulla, Inter could try and offer Eddie Salcedo and Federico Dimarco plus cash in a deal for him. Hellas Verona are understood to not be very keen on the idea of a player(s) plus cash deal and would instead like a fee between €28-30 million for him, which would make him the club’s record transfer sale if it were to take place.

The report also goes on to add that they would like to keep him on loan for another season and if interested clubs agree to this then it could really help negotiations.