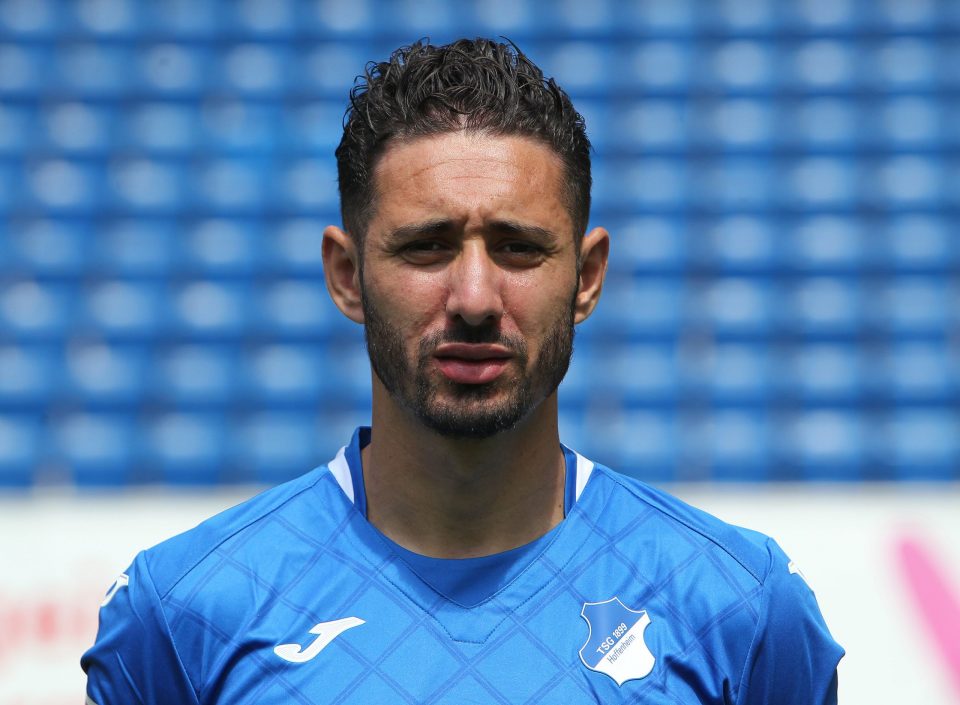 George Atangana, the former agent of Inter striker Ishak Belfodil has revealed his client did not fully appreciate the position he found himself in whilst on Inter’s books.

The Algerian national team forward joined Inter in the Summer of 2013 from fellow Serie A side Parma and he would last just a single season with Inter before Parma bought him back.

Six months into his spell with the Nerazzurri he was even loaned out to Livorno and just like his time with Inter, the spell was far from fruitful.

Atangana started an interview with Italian news outlet CalcioMercato.com by recalling how his former client came to end up at the Nerazzurri.

“We reached an immediate agreement with Inter but the clubs themselves struggled to find an agreement over a transfer formula. Inter then got the deal over the line by offering Antonio Cassano and at that point my professional life changed.”

He then went on to share his belief that Belfodil, who has also played for the likes of Lyon, Baniyas and Standard Liege during his career, lacked maturity.

“Talent in football is not everything and Belfodil has shown it. He was immature and he could not understand how lucky he was. He had an attitude and after being on the bench the idea of him leaving developed.

“Before he accepted a move to Livorno he refused 12 offers and he risked driving me crazy. I then handed him the power to do what he wanted and let him go. It was not a simple period.”

Atangana then went on to discuss how Belfodil has changed since then.

“Now he has become a man. He has matured and has a beautiful family. Ishak has found himself and it was only a matter of time. He is doing great things at the moment and I hope he will continue like this.”

The now 28-year-old, who is at German Bundesliga club Hoffenheim, made just 10 appearances across all competitions during his time with Inter, in which he scored a single goal and provided a single assist.