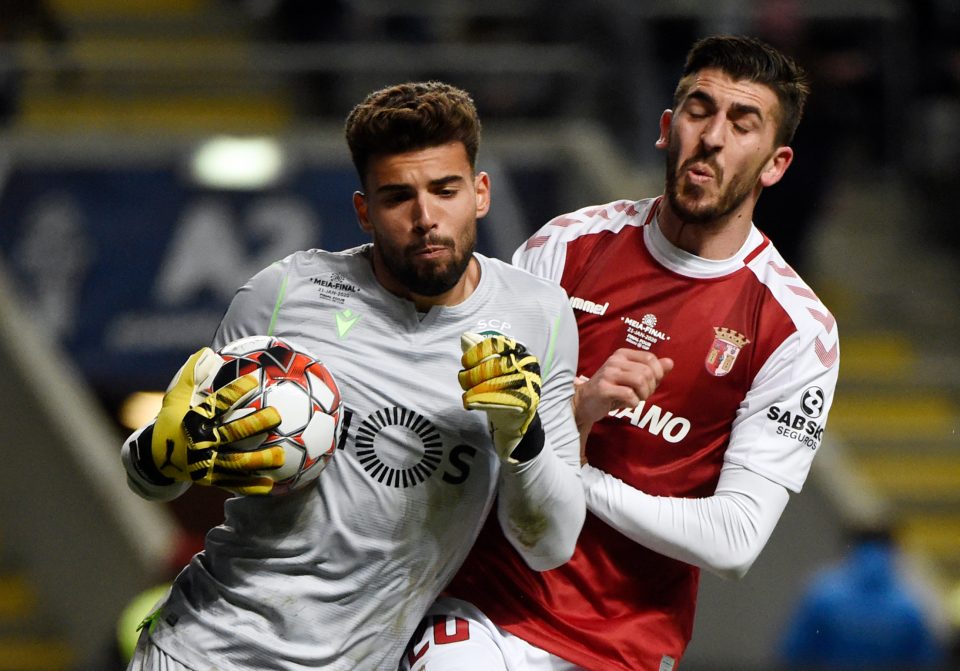 Sporting will soon meet with goalkeeper Luis Maximiano to hold talks over a new and improved contract with the club according to a report in today’s print edition of Portuguese newspaper O Jogo.

The highly rated goalkeeper has been linked with a move away from the club in recent weeks with Portuguese and Italian reports claiming both Inter and AC Milan are interested in signing him.

The 21-year-old, who has become Sporting’s number one goalkeeper this term, is already under contract with the club until 2023 and the club would like to give him a new deal in a bid to deter interest from elsewhere.

As per the report, Sporting would like to insert a €60 million release clause into the contract and they hope to meet with his agent Miguel Pinho as soon as possible to hold talks.

This season Maximiano has made 23 appearances across all competitions to date, in which he has kept a total of seven clean sheets.