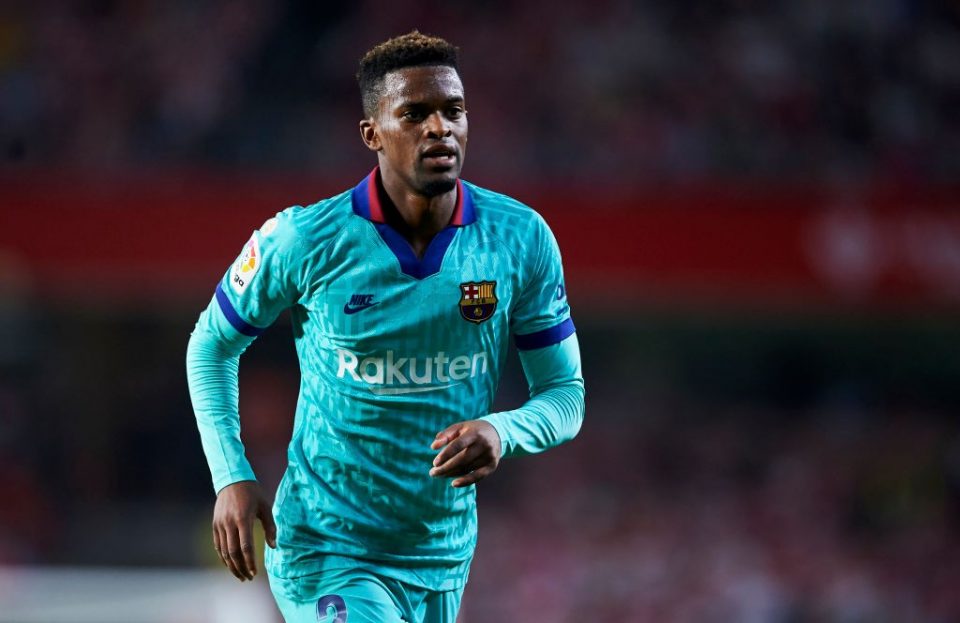 Inter chief executive Giuseppe ‘Beppe’ Marotta has identified four full backs that the club could potentially make a move for in the upcoming Summer transfer window according to a report in today’s print edition of Gazzetta dello Sport.

Barcelona’s Nelson Semedo is a player on Marotta’s radar although the report warns that his €35 million price tag is too high for Inter at the moment. Marotta also has an eye on the Portuguese national team defender’s Barcelona teammate Junior Firpo, who will cost much less than that.

The report from the Milan based news outlet goes on to add that the former Juventus director is also keen on two Emerson’s. Emerson of Real Betis and Emerson Palmieri of Premier League side Chelsea.

Real Betis’ Emerson has a price tag of between €15-20 million whilst Chelsea’s Emerson, who is understood to be Inter manager Antonio Conte’s preference, is valued at around the €30 million mark.