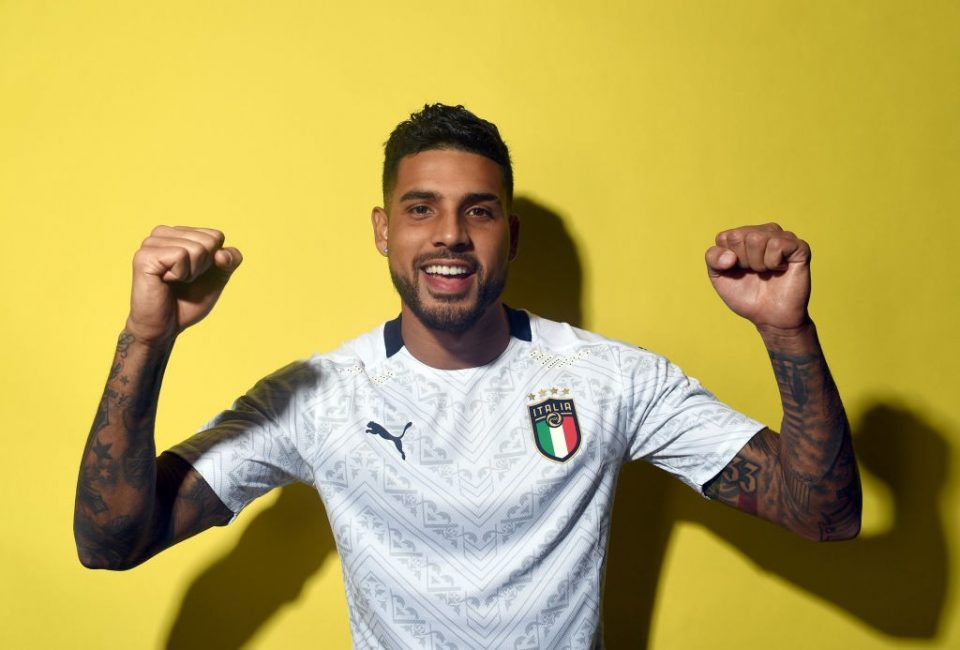 Inter management have identified several full backs that they could go in for in the upcoming Summer transfer window as they look to strengthen that area of the team according to a report in today’s print edition of Corriere dello Sport.

Antonio Candreva, Danilo D’Ambrosio and Ashley Young are all certain to stay and the report states that Inter will also sign one of Cristiano Biraghi and Victor Moses on a permanent basis.

For the left hand side, Inter manager Antonio Conte’s preference would be Chelsea’s Emerson Palmieri, a player he knows well having worked with him before.

The report goes on to state that moves for Barcelona’s Junior Firpo or Paris Saint Germain’s Layvin Kurzawa cannot be ruled out either.

As for the right hand side, Manchester City’s Joao Cancelo and Barcelona’s Nelson Semedo are players Inter could possibly go in for but they will have to move quickly with some reports elsewhere in the media stating Cancelo and Semedo are set to be exchanged.